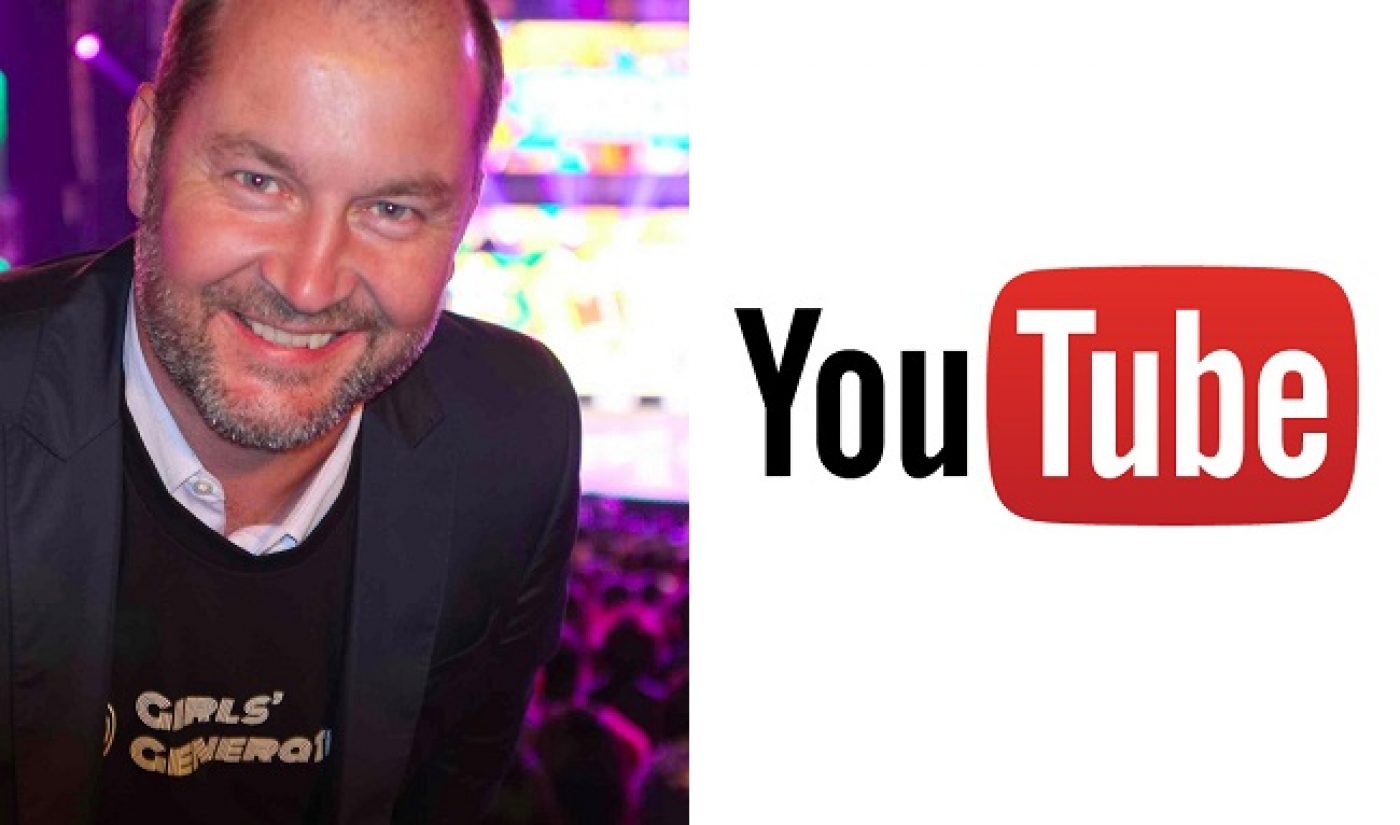 Back in the fall of 2014, YouTube announced it would bring back an incarnation of its $100+ million Original Channels initiative and fund originals once again from some of the site’s most prominent and promising creators. The video sharing platform then promptly reorganized its content division to better handle doling out presumably five, six, and seven-figure checks to its stars in exchange for premium programming.

Now, the head of YouTube’s new Originals division, Alex Carloss, has revealed more details on this content push and what it means for developing Google’s online video site.

According to Variety, Carloss told an audience at the NATPE conference in Miami that YouTube hopes to launch the content initiative by the end of 2015. While the executive didn’t specify how much money Google’s online video site would be investing into the content efforts, he did note the programming produced via the initiative would tie into the Google Preferred ad program. He also clarified YouTube would select some of its homegrown top talent who want to take their channels to the next level.

“We’ll fund beyond what they are typically able to realize,” Carloss explained. The selected YouTube creators will be able to use YouTube’s Spaces for production, obtain the video site’s marketing help, and get involved in “matchmaking with off-YouTube talent.”

The YouTube Head of Originals also clarified his team wouldn’t be funding content from digital brands or traditional media content, much like it did in its original 2011 YouTube Original Channels Initiative. Instead, YouTube wants to stick with its own native creators who made a name for themselves on the online video site (and consequently helped form YouTube into what it is today). “We learned a huge amount in the [Original Channels] process,” he said. “In many ways, it shaped the YouTube narrative, to write the playbook for what works and what doesn’t.”

Carloss doesn’t want anyone to think that the new content initiative will be mimicking TV formats, though. He said the funded content won’t need to stick to half-hour-to-an-hour time constraints. And even though his team is currently divided into scripted, unscripted, family, and comedy programming, he said the new, funded content won’t necessarily look like the scripted content coming out of Amazon or Netflix, either.

In fact, the YouTube exec noted the irony of how YouTube is actually affecting the format of traditional TV shows, citing the success of late-night show hosts like Jimmy Fallon and Jimmy Kimmel, who both draw a large amount of viewers through online video-centric projects.“It’s starting to govern their formats,” said Carloss. “They’re developing isolated shows within shows.”

The new YouTube content initiative couldn’t come at a better time for Google’s online video site as it faces the threat of fast-growing competitors who want to be the go-to sites for online video. For example, as Facebook continues to grow its video presence, rumors have been circulating the social media site is trying to convince major YouTubers and MCNs to start considering its platform as their video home. Additionally, Jason Kilar’s recent startup Vessel has offered YouTubers $50 CPM if they host their clips on his platform (though Kilar claims Vessel is a complement to YouTube, not a competitor).

If the new YouTube content initiative is successful, Google’s online video site will make lots of its talent and their fans very happy. Plus, YouTube will further cement its place as one of the top leaders in the online video world, despite an ever-growing and ever-more-competitive industry.