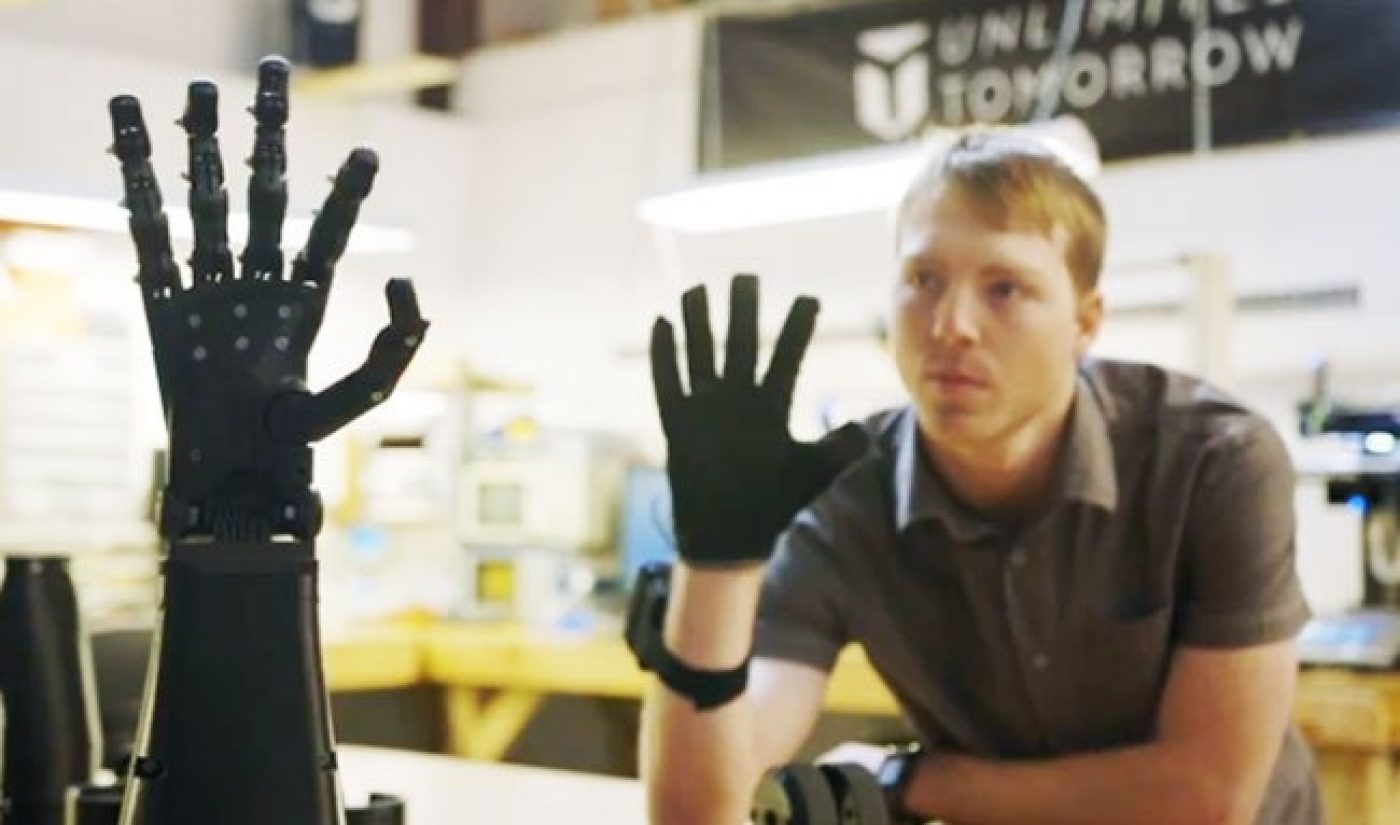 In December, Woven Digital–a company whose properties include Uproxx, BroBible, and Cheezburger–announced $18 million in Series A funding, which it partially allocated to a trio of new web series. Now, the first of those series is here. Luminaries, which follows young, talented scientists as they develop cutting-edge technologies, has debuted its first episode via Uproxx.

While Uproxx runs its own YouTube channel, which features content from 5secondfilms and others, it brands Luminaries as its “first original series.” Much like THNKR’s Prodigies series, Luminaries strikes an inspirational chord by profiling young innovators who are out to make the world a better place. The first subject is Easton LaChappelle, a 19-year-old NASA employee who is creating a better, more affordable prosthetic limb. The episode discusses LaChappelle’s work, and since Luminaries is sponsored by HP, particular attention is paid to on-brand tools like HP Sprout.

So far, the Luminaries debut has received nearly a million views since its arrival on January 12th. LaChappelle’s work certainly deserves the attention, and in future episodes, Luminaries will shine its spotlight on other prodigious youngsters, while hopefully not making us feel too old in the process.