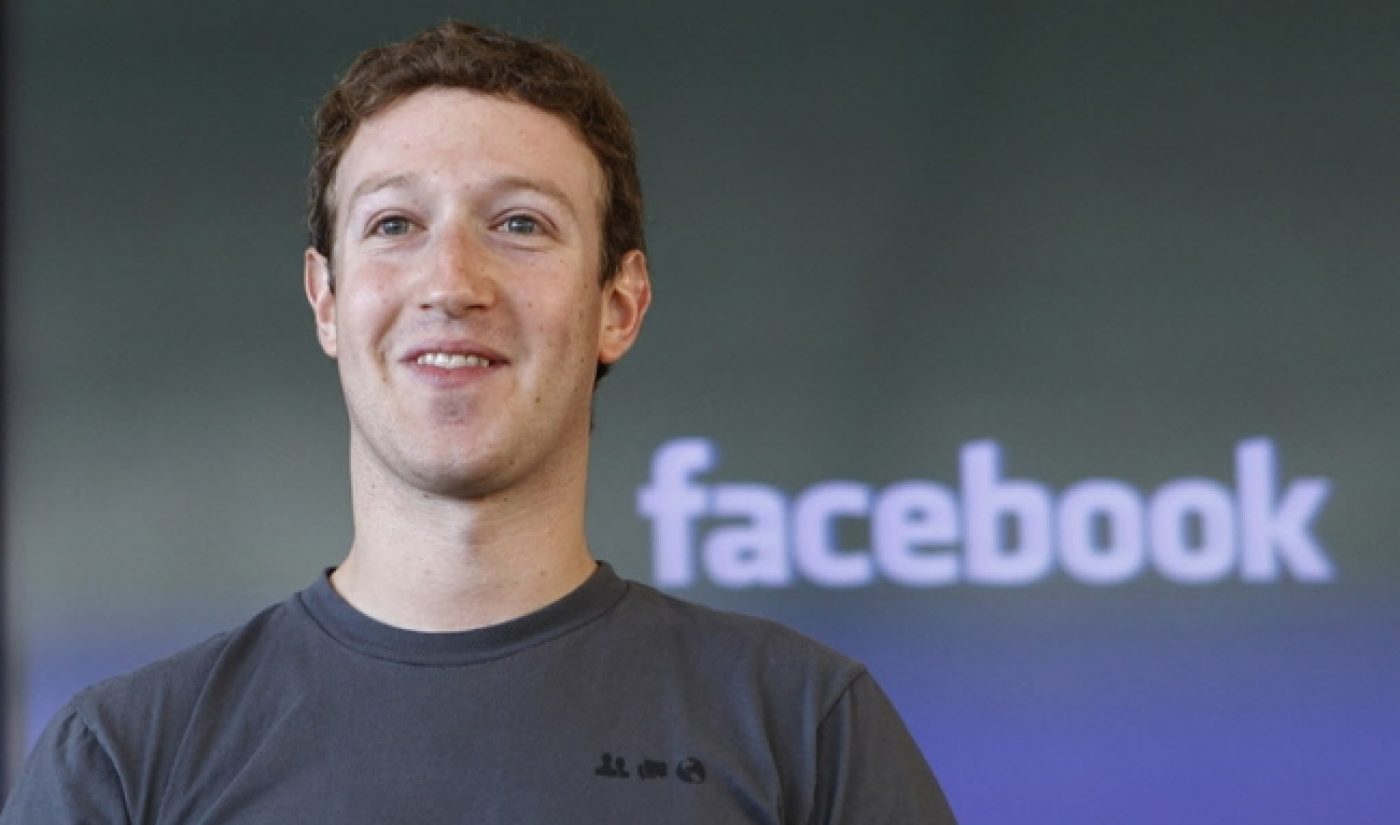 In 2015, Facebook looks as if it will place a significant focus on its video capabilities. To further that goal, it has acquired a company that will help improve its streaming speeds. The social media giant has scooped up QuickFire Networks, a technology company that focuses on network infrastructure.

According to Business Insider, QuickFire’s technology decreases the amount of bandwidth required to stream videos without causing a dip in video quality. By adding this technology to its own videos, Facebook will gain an important edge. As online video platforms continue to eat up a larger portion of the web’s bandwidth, strong streaming speeds are becoming untenable for users with slower connections, so much so that they must rely on third-party add-ons to improve their viewing experience.

On Facebook, QuickFire’s technology will apply to the more-than-one billion video views Facebook claims to receive each day. That number is only going up, too. In a recent blog post, Facebook noted that the number of video posts per user rose by 75% worldwide and by 94% in the United States between 2013 and 2014. During that period, the number of video posts in the average user’s News Feed more than tripled.

QuickFire announced the sale on its website. “We’re ready to take the next step in our growth,” wrote company CEO Craig Y. Lee. “Facebook has more than one billion video views on average every day and we’re thrilled to help deliver high quality video experiences to all the people who consume video on Facebook.”

As part of the deal, some QuickFire employees will join Facebook’s team. Financial terms of the deal were not disclosed.