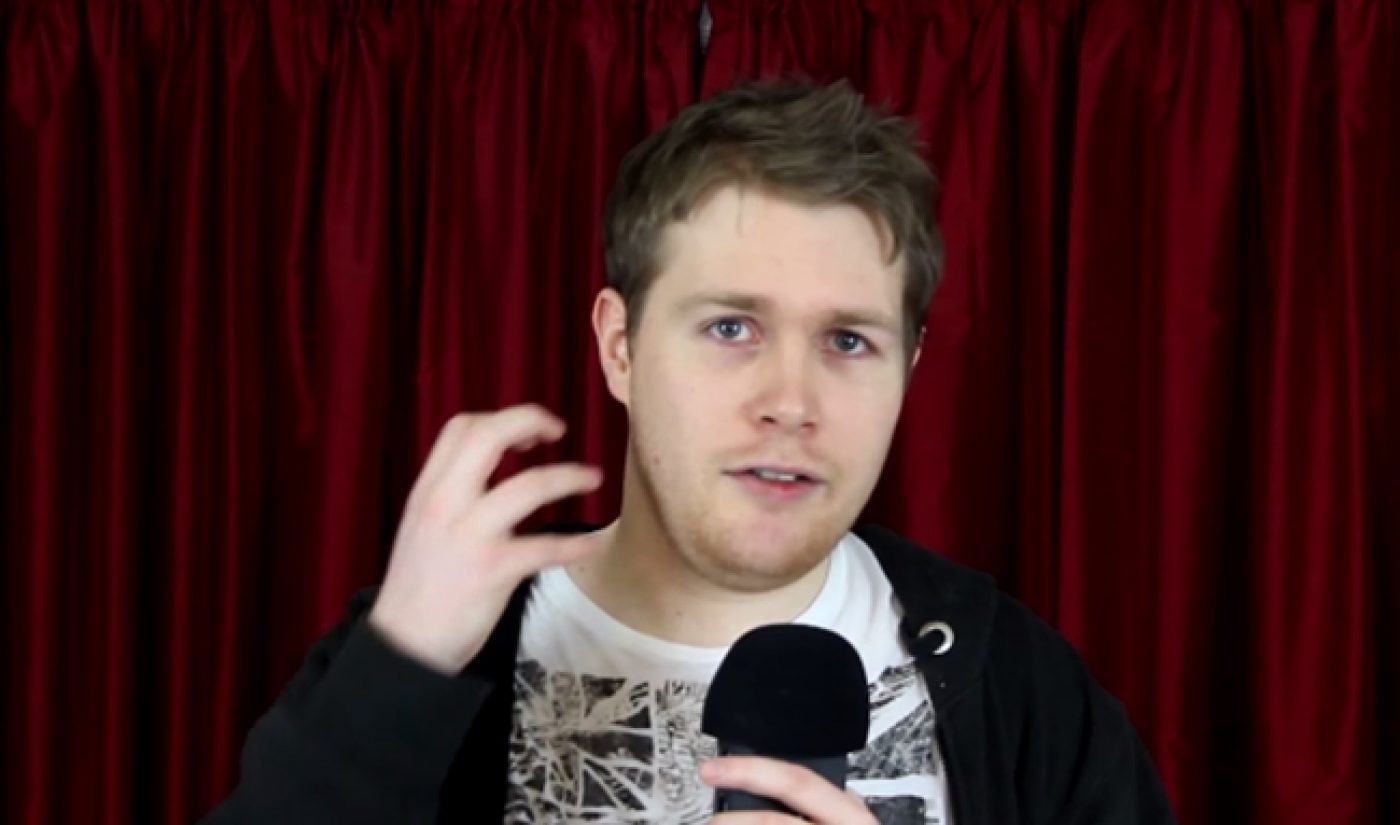 With more than 720,000 subscribers, Dan Bull is one of the most popular rappers in YouTube’s music community. In addition to the 123 million views he has received on his own channel, he has also collaborated with other YouTubers, including a notable appearance as Jack the Ripper in a season four episode of Epic Rap Battles of History.

On the surface, Bull seems to have established a successful YouTube career for himself. Unfortunately, he is beset by a mysterious malady, one that threatens both his career and his wellbeing. Bull recently posted a vlog in which he emotionally describes an ear and jaw problem he has dealt with for nearly two years.

He first told his viewers about his ear problem in a video he released in December 2013. At the time, he explained that he suffered from a condition that caused him to experience a frequent popping in one of his ears, which he described similarly to the popping sensation felt by airplane passengers.

Since then, Bull’s condition has gotten worse. It has spread to both of his ears, and he has developed a related cracking sensation in his jaw. In addition, he has now developed hyperacusis, or extreme sensitivity to sound. He describes that condition as “painful and jarring,” and it prevents him from comfortably listening to music. In his video, he talks about how he has considered quitting YouTube because of the discomfort his own music causes him.

Bull’s video is very sad, and he is visibly upset while delivering the news to his viewers. Since he posted it, though, he has received an outpouring of support. Fellow YouTuber WoodysGamertag has posted his own video bringing attention to Bull’s vlog, which has also been shared on Reddit. There, a number of users have offered health advice for Bull and prompted him to respond. “Thanks so much for taking the time to listen and feed back,” he wrote. “I’ve been inundated with messages now and i’m hoping the answer to my problems lies somewhere within. Bless you all and I wish you the best of health yourselves too.”

Bull’s condition would be upsetting no matter his profession, but as he is a musician, it seems particularly painful. If you know of any doctors who may be able to help Dan out, he directs the to this page, which includes a full list of his symptoms and his contact info. Here’s hoping his condition improves to the point where he can continue to make the music he and his fans love without having to endure any pain along the way.