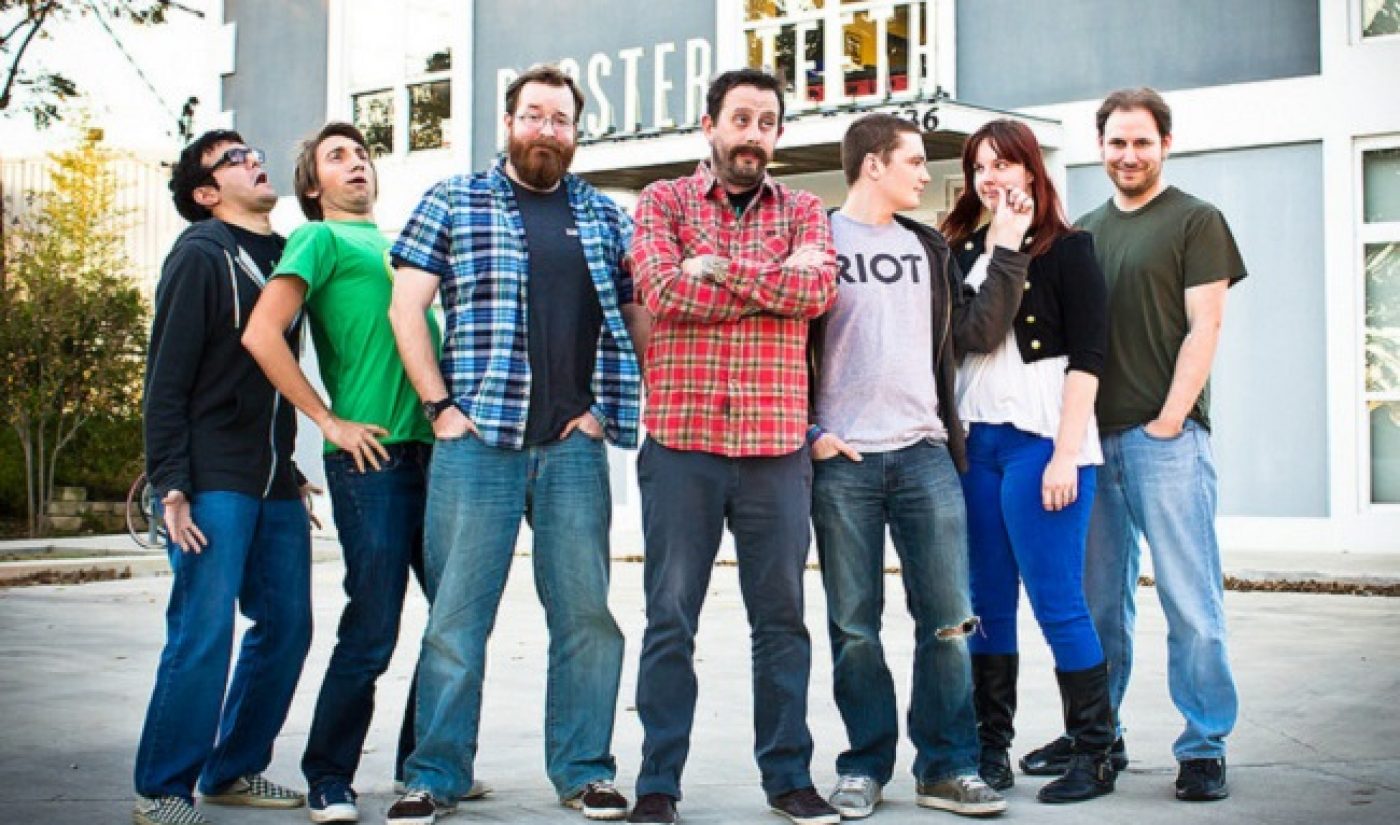 Rooster Teeth believes people will pay to watch some of their favorite digital stars play video games in person. The production company, recently acquired by multi-channel network Fullscreen, is planning a Let’s Play Live event, which will premiere at the Moody Theater in Austin, Texas, on February 20, 2015.

According to Achievement Hunter’s Jack Patillo, the Let’s Play Live show may not be restricted to just Austin’s city limits in the future. He told an inquiring Twitter user that the event could “expand into a larger tour” if it’s successful enough (which it could very well be, considering the Achievement Hunter panels and live video game play-throughs at Rooster Teeth’s annual RTX convention are always packed to the brim).

.@leilasebb If Let’s Play Live does well, we are looking to expand into a larger tour of cities. It’s absolutely possible. #RTExtraLife

Let’s Play Live is just one of the newest initiatives from Rooster Teeth in an impressive lineup of recent announcements. The company debuted a new channel called Game Kids, featuring family-friendly gaming videos. Rooster Teeth also partnered with Slacker Radio along with other YouTubers like Tyler Oakley and Nerdist to curate and DJ playlists. Finally, the entertainment company is also working on a new line of high-quality toys based on its hit web series RWBY.

Rooster Teeth tweeted that tickets are now on sale via Ticketfly for the Let’s Play Live show in Austin starting at $39.50 per person. VIP ticket options are also available at $218 per person. Interestingly enough, no professional photography or audio/video recording equipment will be allowed at the event. Maybe Rooster Teeth wants to make the initiative exclusive for attendees? Or maybe that’s just Austin City Limits‘ policy. Regardless, if you want to see what happens at Let’s Play Live don’t necessarily plan on checking it out later on-demand.