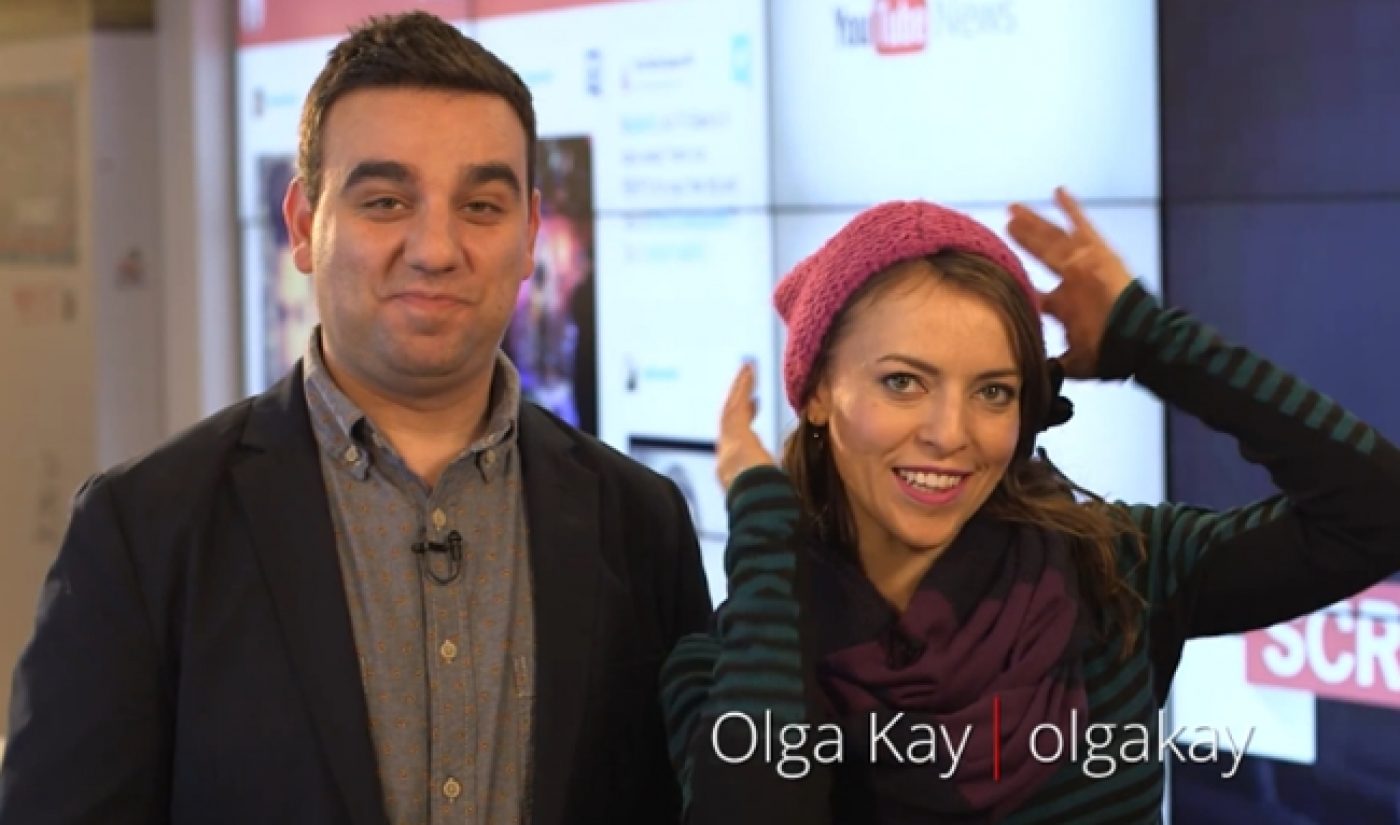 YouTube has ceased production on its daily news program YouTube Nation, but viewers who want to stay in the know about side-wide goings on now have a new series they can count on. It’s called The Creator Show, and it will highlight notable creators while also discussing recent changes to the world’s most popular video site.

The Creator Show is hosted by Rob Polonsky, an online video veteran who previously created compelling interactive videos as one-third of the YouTube channel Chad, Matt & Rob. Polonsky now works as a producer at YouTube, and as the host of The Creator Show, he chats with YouTubers inside the brand new YouTube Space in New York.

The first episode can be found on the official YouTube Creators channel. It features an interview with Grace Helbig about her new book, which is bookended by a pair of informative segments. In the first, Kali Muscle appears to tell viewers about YouTube’s new collaborator tags; the second, Olga Kay shows up to explain how creators can customize their channel URLs.

The Creator Show seems to serve two purposes. For starters, it is part of the site’s efforts to support its creators through a number of different initiatives, many of which take place at the four (soon to be five) YouTube Spaces worldwide.

More importantly, though, it serves as an entertaining way for YouTube to keep its creators in the loop about new developments. The YouTube Creators channel has done stuff like this before, and it is always good, because transparency is good, especially on a site that has often had a fraught relationship with its creative community.

According to Polonsky, new episodes of The Creator Show will arrive “every couple weeks.”