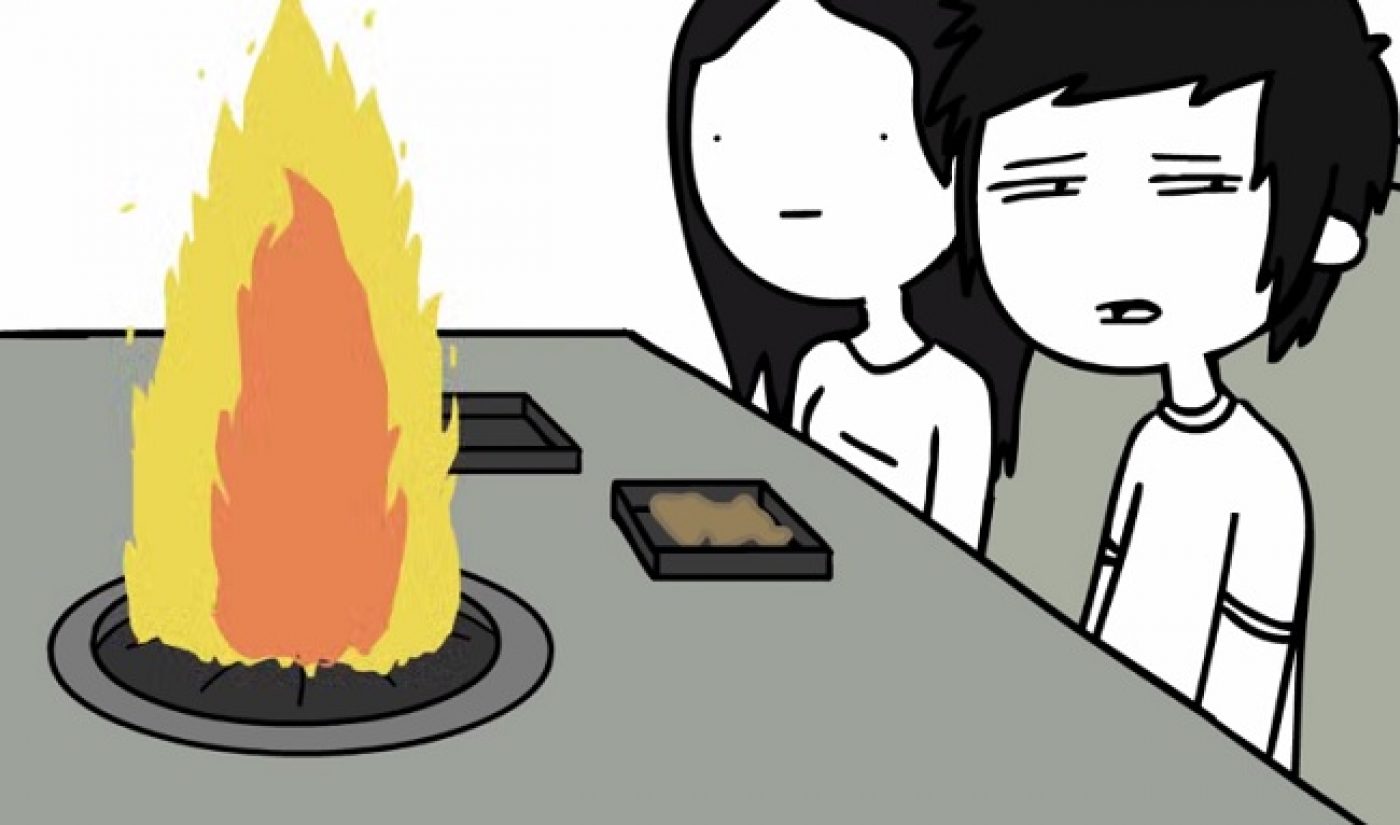 Channel Frederator refuses to stay out of the headlines, as it continues to rack up more animation content partners. The multi-channel network started by animation industry veteran Fred Seibert just added 185 new channels to its already-huge lineup of content creators.

Frederator’s new members include Domics, Lee Hardcastle, and CyberToons. The Domics channel has over 850,000 subscribers and features musings and stories from the life of owner Dominic Panganiban. Hardcastle creates not-for-children claymation (an art form taught by Seth Green’s Stoopid Buddy Stoodios, among others) for his 100,000+ subscribers. Finally, CyberToons turns famous YouTubers and videos into animations; though the channel doesn’t appear to have uploaded a video since 2011, its partnership with Channel Frederator could rectify this lack of updates.

Frederator added about 200 other content partners back in August, and then signed on 141 more only a month after that. More recently, the MCN teamed up with Sony Pictures to create 12 short films, one of which will be turned into a series.

Channel Frederator Network now boasts over 1,200 animation-related channels and more than 14 million subscribers across all its content partners.Its most popular partners include Simon’s Cat, Jason Steele, and Cartoon Hangover.