‘Camp Takota’ Is Coming To Netflix On December 1st 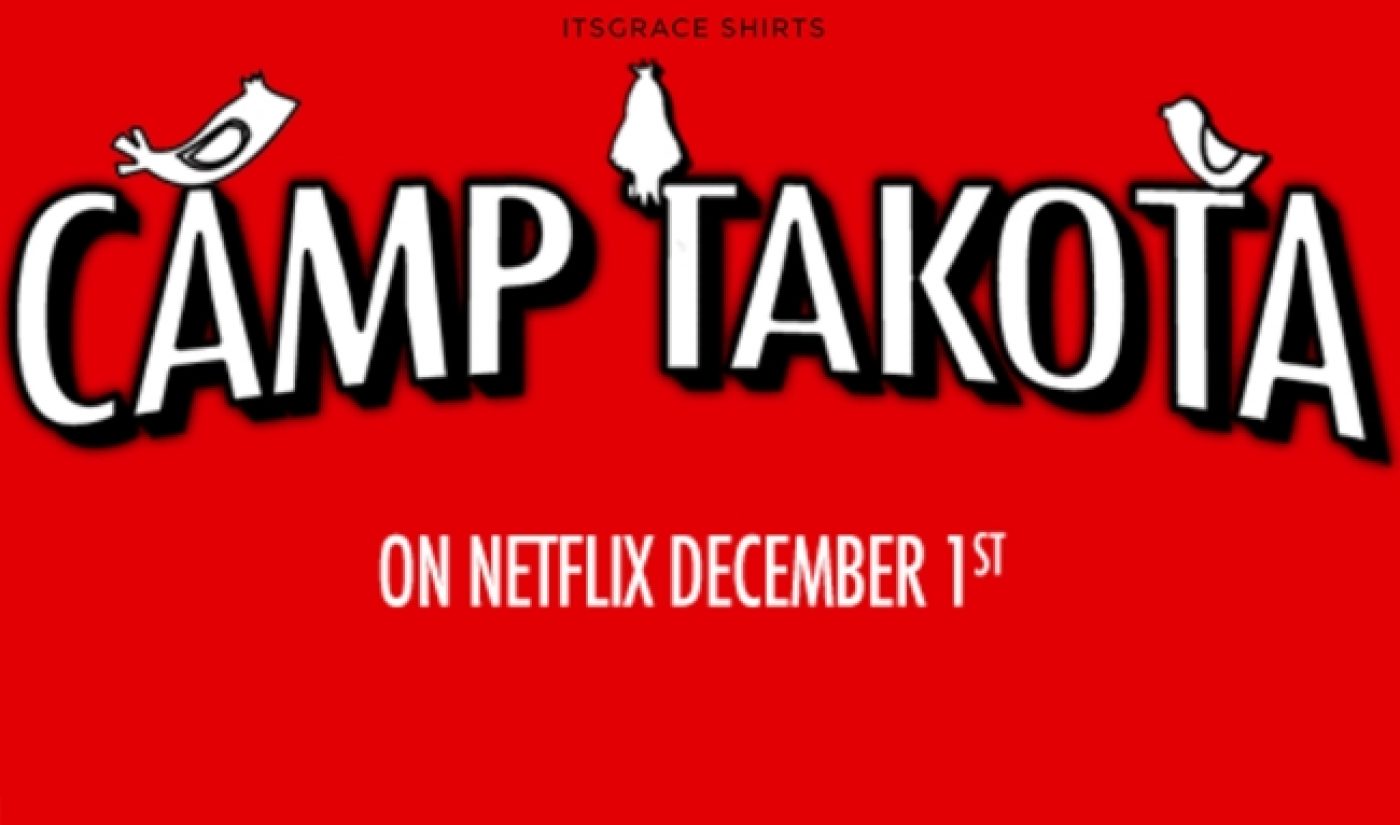 Camp Takota is getting a second life on a new platform. The 95-minute film, which stars YouTubers Mamrie Hart, Hannah Hart, and Grace Helbig, will come to Netflix on December 1st.

The announcement was made via Camp Takota‘s Tumblr. The deal with Netflix has two key advantages for the film: For one, the move to a new streaming site opens up a second distribution window, which has the potential to revitalize interest in the film nine months after its Valentine’s Day release. More importantly, Netflix’s subscription-based service could bring in viewers who initially balked at the $9.99 price tag the film carried with it when it debuted on video on-demand platforms like iTunes and VHX.

The arrival of Camp Takota could be good news for Netflix, too. The film is one of the first long-form films to feature multiple YouTube stars as its headliners, and Helbig, Hart, and Hart’s fans have already shown they are willing to throw their collective weight around in order to support Camp Takota. In the days after the film’s initial release, it reached the #3 position on iTunes’ independent film charts. That audience will likely be eager to support its favorite YouTubers on Netflix, too.

This isn’t the first time Camp Takota has been linked Netflix. In 2013, the film’s initial distributor, Chill, ceased its video distribution operations, leaving Camp Takota as a free agent. At that point, several writers argued that Netflix should step in, citing the film’s large audience as a big selling point. Netflix didn’t pick up the film then, but more than a year later, it has gotten the hint. We’ll see how much of Camp Takota‘s audience will migrate to Netflix starting next week.