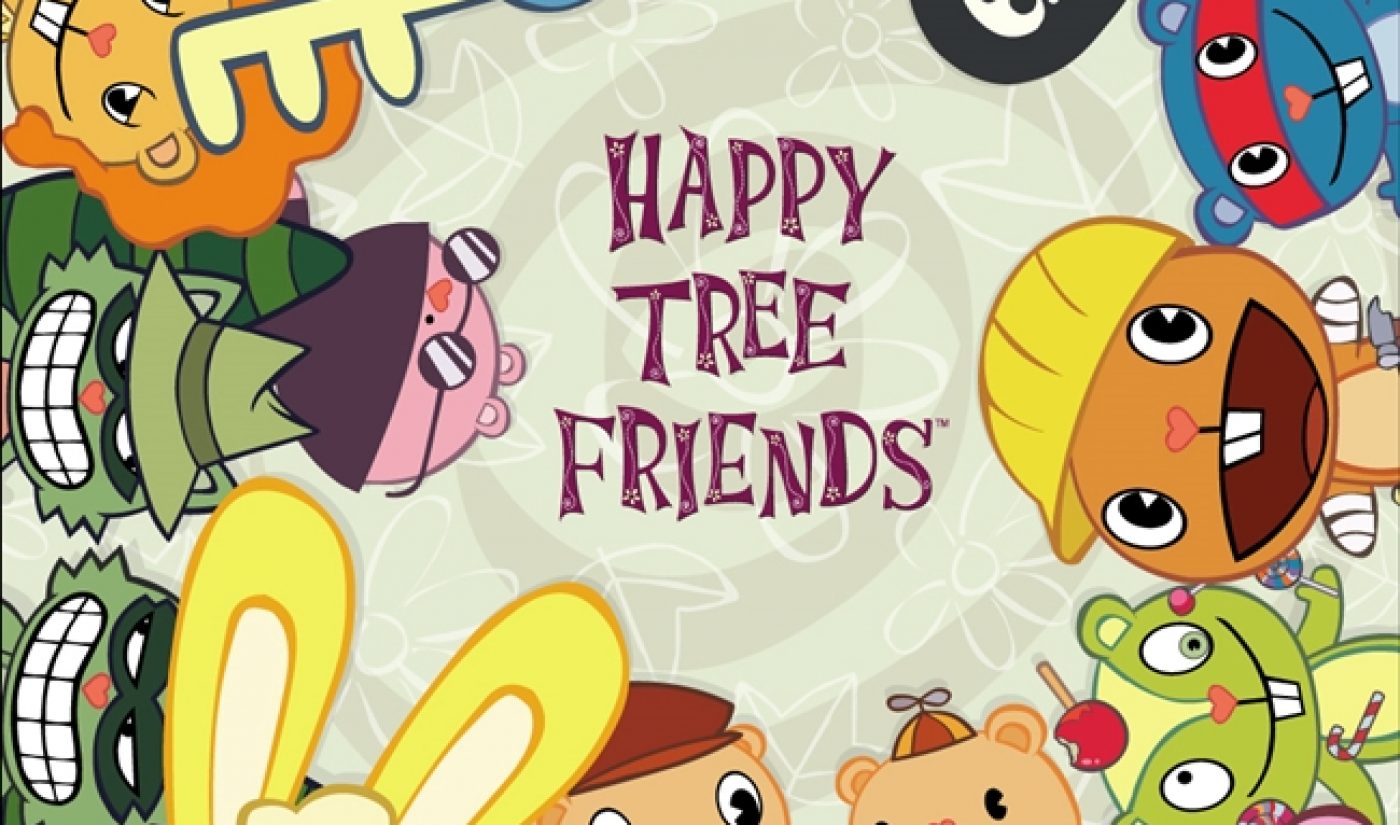 In September 2013, Mondo Media distributed a film based on Dick Figures, one of its most popular animated series. The movie was a big success. Mondo released the film across 12 installments, which combined to draw more than 14 million views on YouTube.

Encouraged by the success of that film, Mondo is now working on three new films. It will produce a sequel to Dick Figures: The Movie as well as new films based off two of its other hit series: Happy Tree Friends and Deep Space 69. In order to help realize these projects, Mondo has enlisted the help of Bill Schultz, an animation executive who produced several seasons of The Simpsons.

Dick Figures: The Movie was funded via a Kickstarter campaign, but Mondo is pledging “bigger budgets and theatrical production values” to the three new features. Those budgets will include large marketing campaigns that will promote each film in advance of their respective release dates. “An enormous global audience of teens and young adults have embraced YouTube as their platform of choice for finding and elevating new talent,” said Mondo VP of Content Aaron Simpson, who is in charge of the new initiative. “It’s only natural that they would want to see their favorite Mondo shows produced on a theatrical feature length scale.”

In choosing which series it should adapt to films, Happy Tree Friends is a no-brainer for Mondo. The long-running animated series that mixes cuddly animals with graphic violence has scored hundreds of millions of views. Its success predates YouTube; it has been in production since 1999 and even had a brief run on TV in 2006. It is Mondo’s most popular series by a considerable margin. Of the 50 most-viewed videos on Mondo’s YouTube channel, 44 are episodes of Happy Tree Friends (the other six come from Dick Figures.)

Deep Space 69 is not as iconic as Happy Tree Friends, but it is a big hit for Mondo as well. It’s a raunchy Star Wars parody has sports seven-digit view counts across the majority of its 24 episodes. The third film, Dick Figures 2, will be a straight sequel to Dick Figures: The Movie, though a bigger budget should pave the way for more crude stick-figure gags.

Mondo hasn’t announced any timelines for its three films, though it expects to get more details in place at the upcoming global MIPCOM market, which will begin October 13th in Cannes.