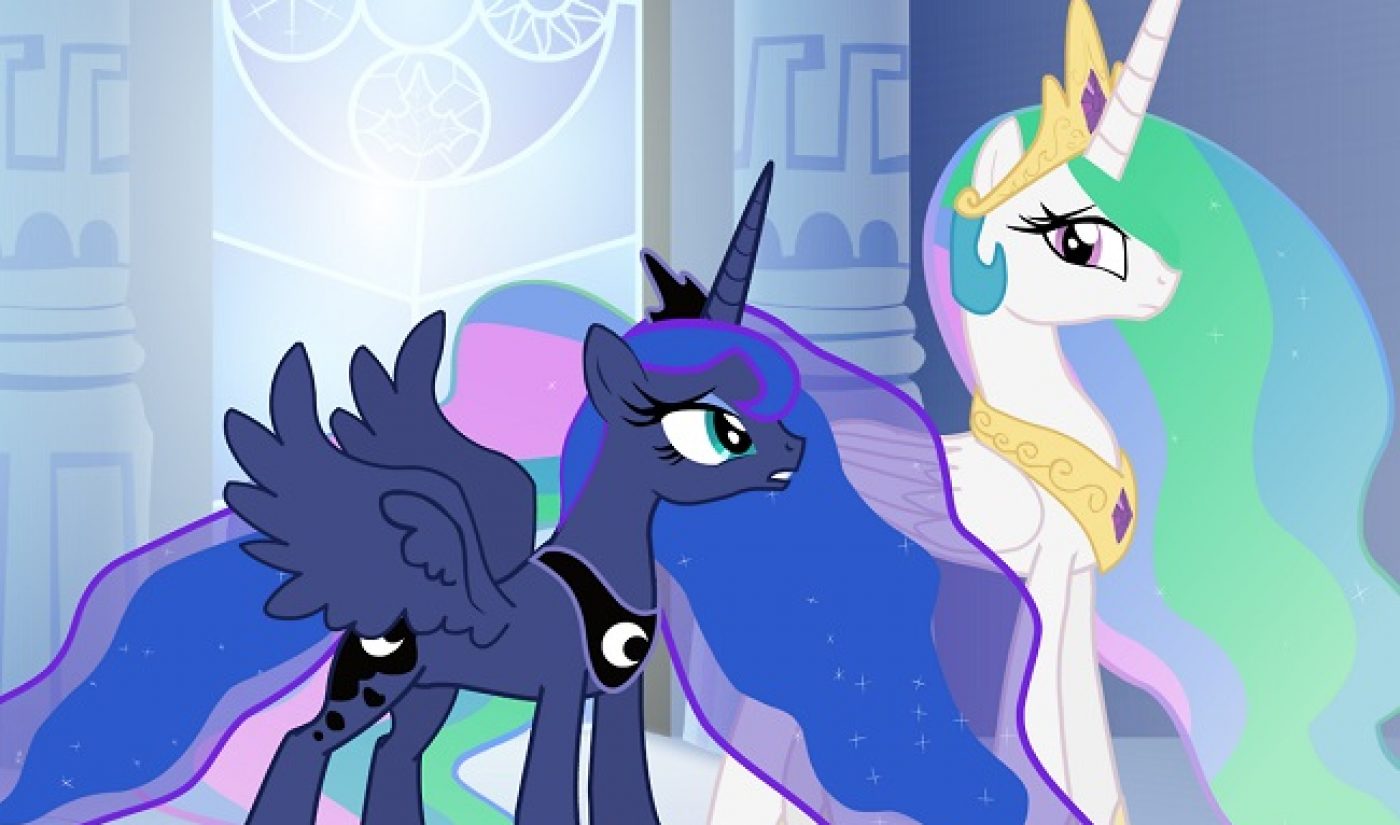 The Channel Frederator Network isn’t slowing down. The MCN just added 141 channels to its already massive roster of talented creators.

Some of the recent signings who are helping to expand the network’s growth include Silly Filly Studios (which creates mostly My Little Pony-based works), Falconer02 (a Minecraft-focused channel), and REsidentVille (home to gaming parodies). In addition to the 200 other channels Frederator acquired this past summer, the network boasts over 688 channels across all its properties. Additionally, its subscriber base now reaches over 10.5 million subscribers.

This new batch of channels only helps to cement the Channel Frederator Network as one of the top destinations for online animation.