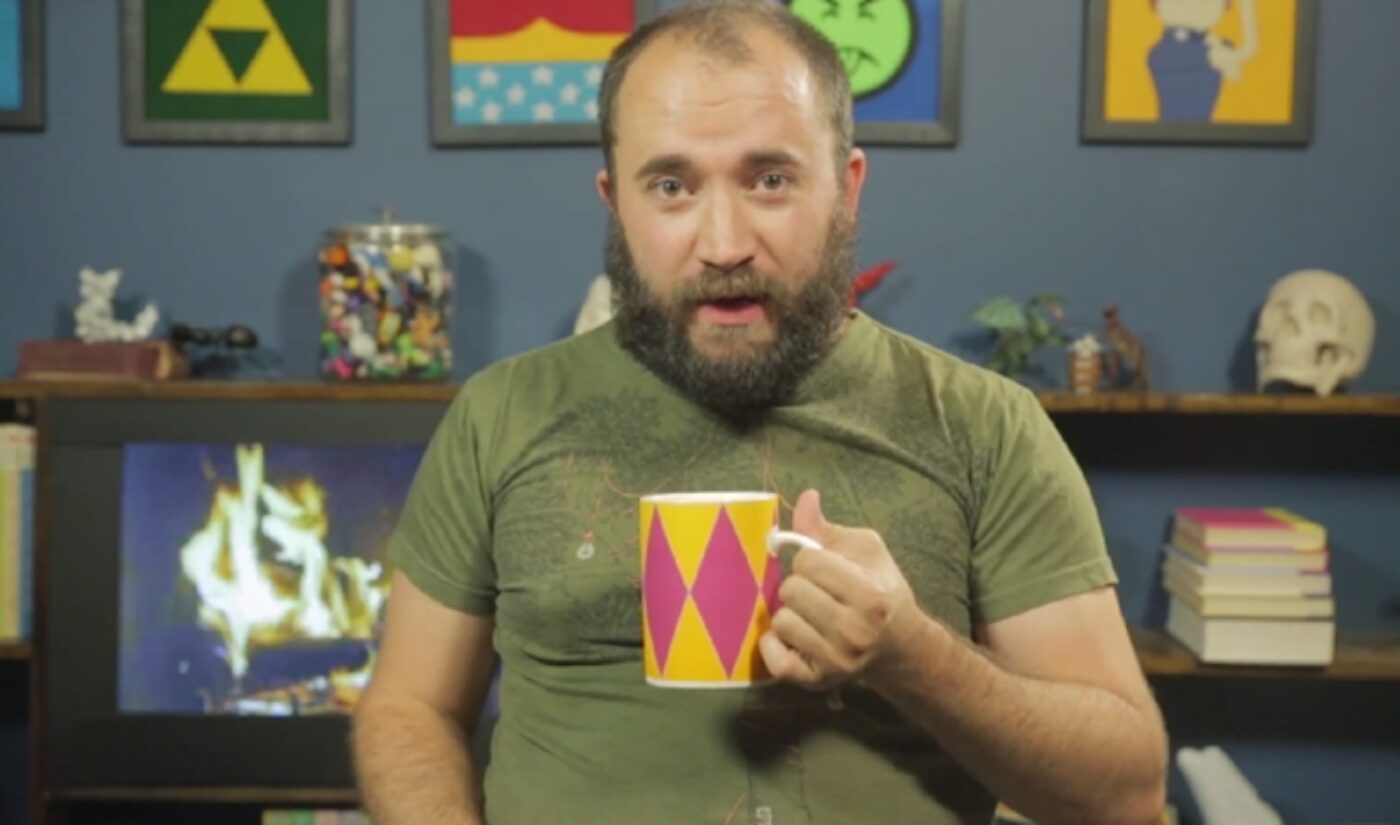 Thanks to the charismatic personality of John Green, Mental Floss has established a large YouTube audience to complement the print publication of the same name. Since the channel’s April 2013 launch, Green’s list show has served as its main attraction, but Mental Floss has now added another brainy option for its viewers. Craig Benzine (who is best known to YouTube viewers as Wheezy Waiter) is the host of The Big Question, a series that answers tricky fan-submitted queries.

In the first episode of The Big Question, Benzine responds to a fan who wants to know how caffeinated coffee beans can be used in decaffeinated beverages. He explains that, in most cases, the decaffeination process doesn’t actually take out 100% of caffeine, so tread carefully if, for some reason beyond my coffee-addled understanding, you’re looking to cut caffeine out of your diet entirely.

As a host, Benzine seems a little stiff, especially without the frequent jump cuts that  he employs as part of his personal vlogging style. Even so, there are enough clever lines to keep viewers entertained throughout the three-minute video, and Benzine’s characteristic dry wit is a natural fit for the series.

The Big Question shares its title and its basic format with a regular feature in the Mental Floss magazine. Educational content typically performs well among curious YouTube viewers, so if Mental Floss plans to create web versions of its print content, it has adopted a strong strategy.

You can submit your own big questions by following Mental Floss on Twitter.