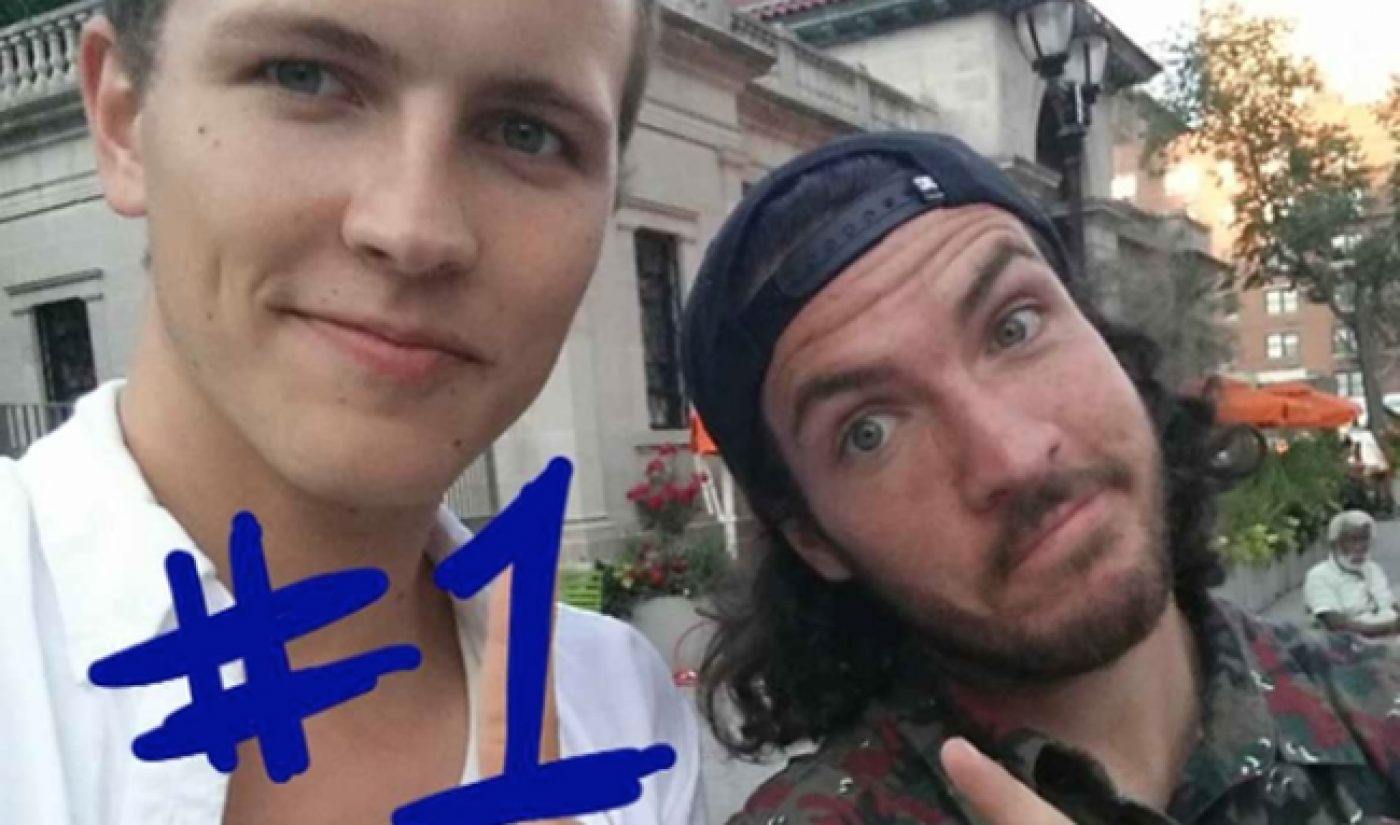 Jerome Jarre made a name for himself as one of the first people to acquire a large following on Vine, but in recent months, he’s focused his efforts on a new platform: Snapchat. The 24-year-old Frenchman is part of a new wave that is building an online video community out of pictures and videos that disappear after a few seconds.

Jarre, along with fellow Snapchatters Shaun McBride and Chris Carmichael, is the subject of a recent Time profile of the nascent Snapchat community. Some of the platform’s top users, such as Jarre and Carmichael, originally established themselves on Vine. Others, like McBride, have built Snapchat audiences from scratch.

From a content creator’s standpoint, the appeal of Snapchat is not hard to see. The app is hugely popular with teens, who are drawn in by the app’s main gimmick. Since Snapchat photos and videos disappear after a few seconds, the app encourages fast exchanges that, among other perks are easy to hide from parents.

For creators used to making six-second videos, the transition is easy, and Snapchat’s “Story” feature allows popular users to easily connect with all of their followers. Jarre now has 1.2 million followers on Snapchat, a far cry from his 6.7 million Vine followers but a significant total nonetheless.

As with any other creative community, top Snapchat users often collaborate with each other. The Time article focuses on a World Cup-related Story that Jarre, McBride, and Carmichael created in advance of the July 13th final between Germany and Argentina.

Last year, Jarre was at the forefront of Vine’s creative community. Three months after the app’s official launch, he released a video called “Don’t be afraid of Love!” It became one of Vine’s early hits and has more than 274,000 likes. Jarre’s presence on Snapchat signals the app as the online video industry’s next great frontier. “It’s the most viral platform ever because people need to screenshot, share, and talk to their friends,” Jarre told Time. “Because it is disappearing in 24-hours, they have to tell their friends or else no one will see it… There’s an insane word of mouth power. That’s how Shaun gained his followers from scratch.”

Snapchat’s creative community is starting to pull in some serious dough, too. Jarre and Gary Vaynerchuk‘s agency, GrapeStory, is now connecting Snapchat stars to brands like Sour Patch and Sonic. The message is clear: Snapchat is the future, at least until the next big thing comes along.