The Fine Bros Build Out ‘React’ Series On New Channel 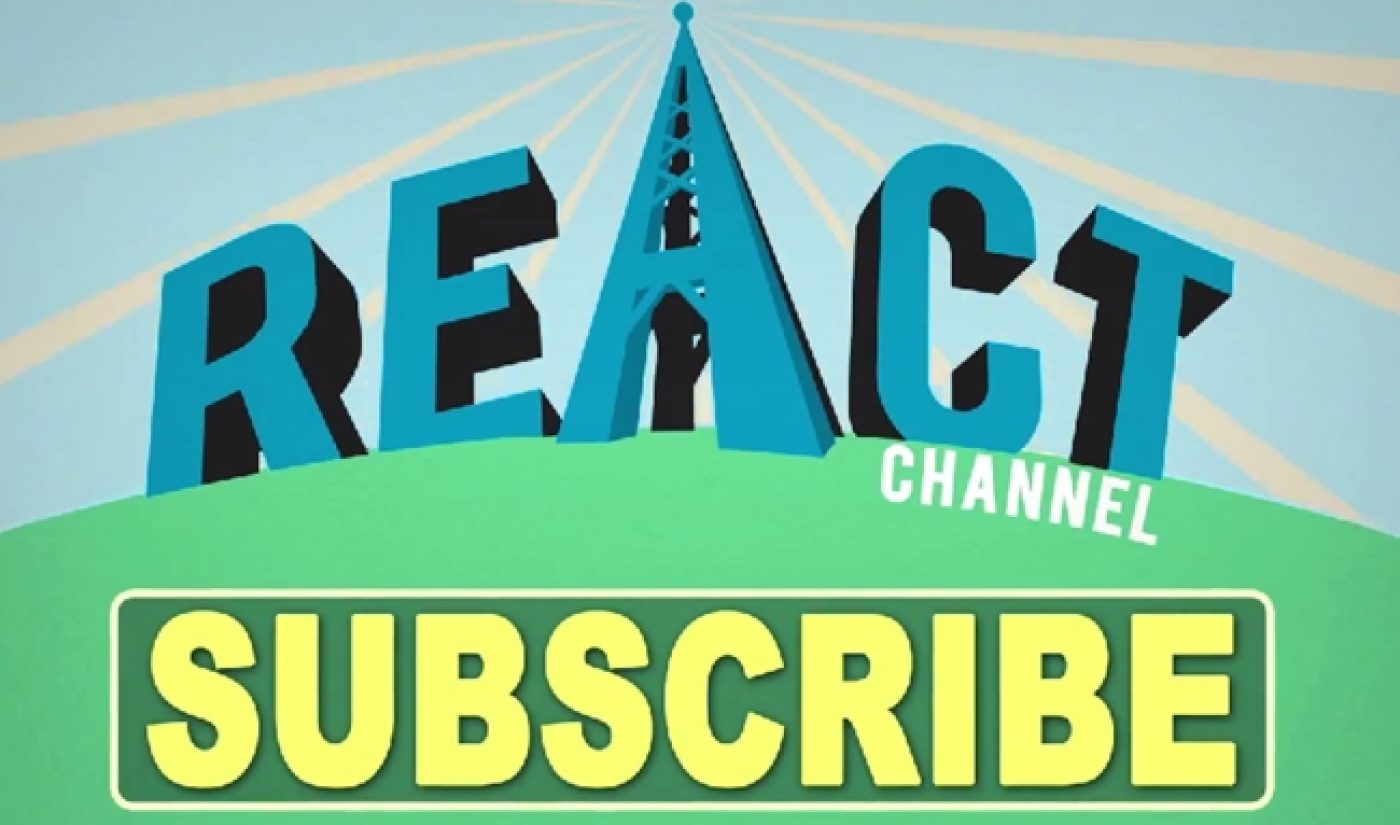 The Fine Bros have spread their YouTube influence across a number of different web series, but Benny and Rafi’s quartet of React iterations–Kids React, Teens React, Elders React, and YouTubers React–remain the cornerstone of their online presence. In order to build on the success of their four star performers, The Fine Bros have launched a new channel centered around the kids, teens, and elders featured in React episodes.

Aside from the weekly Games series, the React channel will cycle its other four launch offerings on Thursdays, when a new episode from one of the series will be released.

The Fine Bros provided more details about their channel in a video they posted on their main channel. “This is a really, really big moment for Fine Bros Entertainment,” explained Benny Fine. “We are planning to make so much [new programming], not just there but on this channel, so we are pumped for the rest of 2014 and beyond.”

The React channel is a shrewd business move. It will allow The Fine Bros to feature popular video subjects and will also sync up nicely with the React TV show the duo is planning with Nickelodeon. Plus, viewers will get more videos of old people playing video games, which is always a good time.