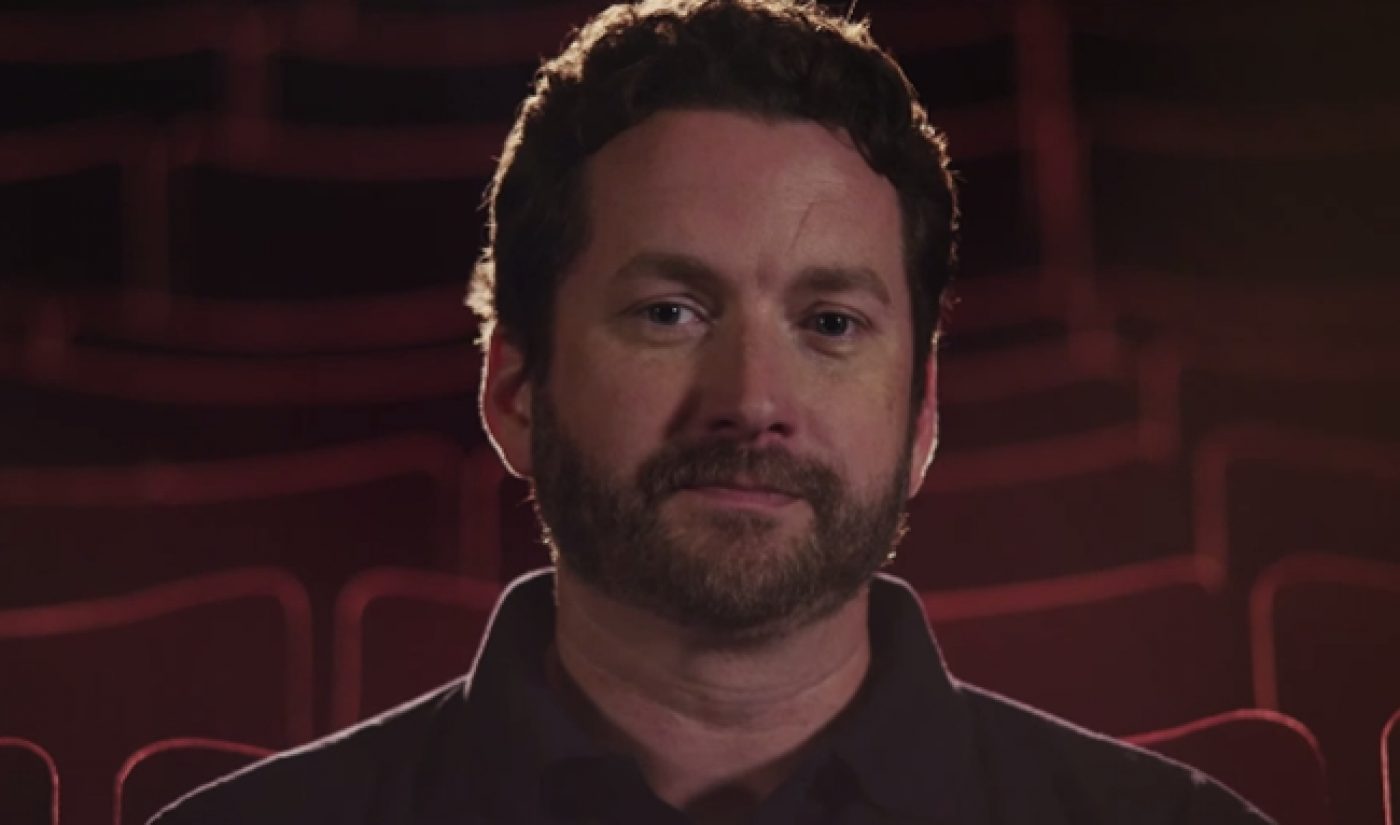 Rooster Teeth‘s first ever crowdfunding campaign has been a massive success. The Austin-based gaming network took to Indiegogo to raise money for a feature film titled Lazer Team, and its fans have come through in a big way by contributing more than $1,000,000 in just three days.

Lazer Team is a “sci-fi comedy” that will realize a longtime dream of Rooster Teeth co-founder Burnie Burns. As Burns explains in the Lazer Team pitch video, he and production partner Matt Hullum were always interested in creating a film even though their creative efforts ultimately led to the creation of  influential web series Red Vs. Blue. Burns also notes that the production of Lazer Team depends on the response from Rooster Teeth fans. “We’ve been working on Lazer Team for years now,” he said, “waiting to get to the point where Rooster Teeth could grow as a company to actually make that movie.”

Sure enough, Rooster Teeth’s fans have offered their support in massive numbers. The Indiegogo campaign asks for $650,000, a total that it has already exceeded by more than 53%. Rooster Teeth has kept things interesting with a few stretch goals; after reaching $1,000,000, Burns promised to dust off his old sport coat and film a new office tour for the Rooster Teeth channel.

Lazer Team is already one of the most funded Indiegogo campaigns in the site’s history, and with 28 days remaining, it has a chance to pass Gosnell as the site’s most funded film project. Rooster Teeth fans should keep an eye open for additional stretch goals that will help the Lazer Team campaign hunt that record-breaking achievement.