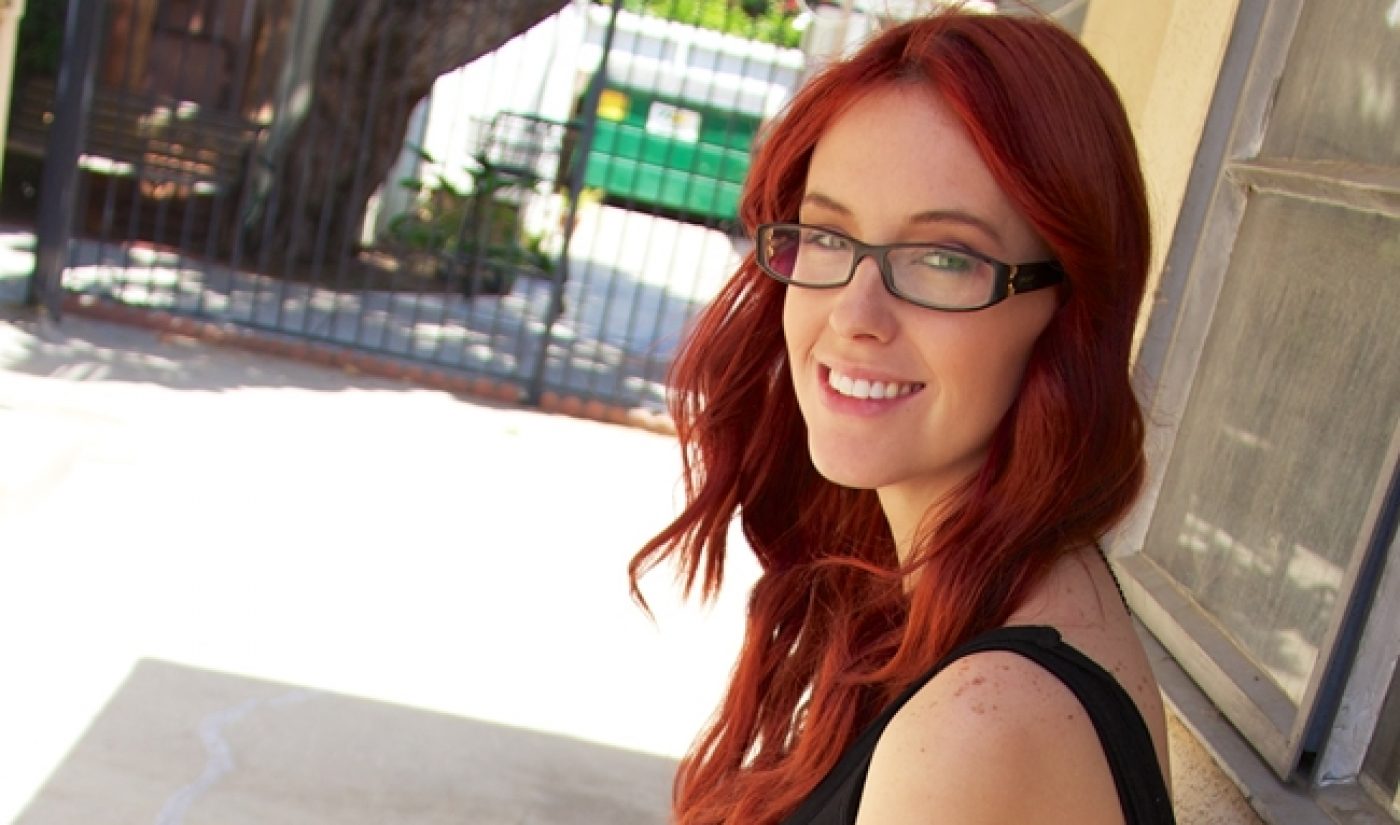 Two months after leaving SourceFed, Meg Turney has a new YouTube home. Turney, known for her hosting skills and her affinity for cosplay, has joined Rooster Teeth and will report for the Austin-based network’s news channel, The Know.

Turney, who also previously hosted videos for Nerdist News, is a good fit for The Know, which covers gaming, entertainment, and technology. As part of her new gig, she will host “The Know It All”, a weekly news recap show that will launch in June and will deliver new episodes each Friday.

Rooster Teeth first came to prominence as the home of the influential web series Red Vs. Blue, but it is now an expansive network that hosts news, scripted web series, Let’s Play videos, and a slew of other gaming-related programs. Among the network’s employees is Gavin Free, with whom Turney already forms one of the YouTube community’s most adorable couples.

“I am so excited to be joining Rooster Teeth,” said Turney. “They have been pioneers in the industry for many years, and their level of originality and just plain fun in their content is unmatched in the space. We have tried to work together before, so to finally see the opportunity come to fruition is just amazing and I can’t wait to jump right in.”

Turney will make her first appearance on The Know on June 1st.