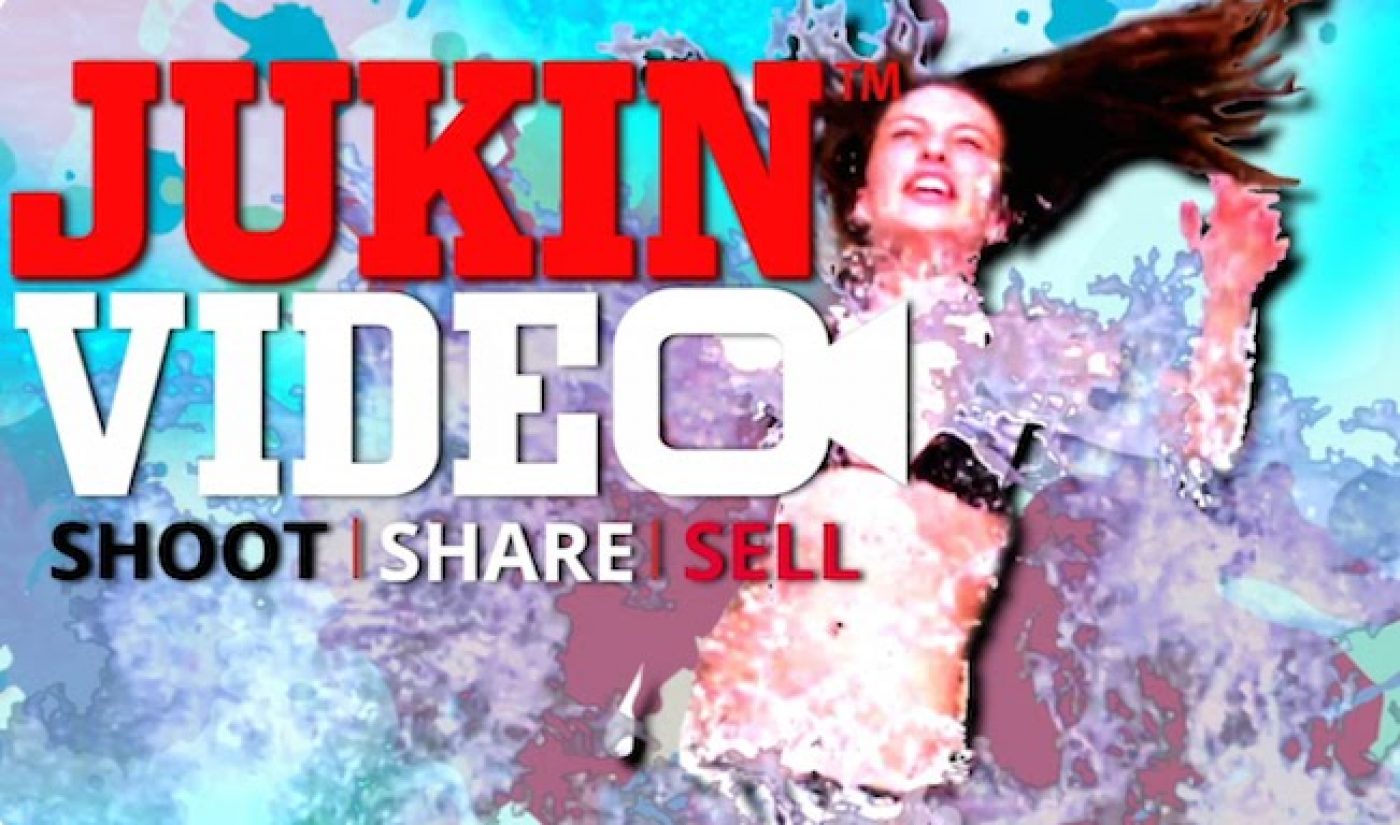 The latest iteration of comScore’s monthly U.S. Online Video Rankings is out and the biggest surprise of April 2014 has to do with the chart itself. ComScore has whittled down the free information it provides within its monthly press releases to one metric per publicly available top 10 list.

The change in the information displayed on the rankings is important. For instance, Maker Studios lagged behind Fullscreen in terms of Total Unique Viewers viewers on the Top YouTube Partner Channels list in March 2014, but the studio that recently sold to Disney had the highest amount of Minutes Per Viewer during the month. Its 57 minutes per viewer was almost 49% greater than Fullscreen’s 38.3 minutes per viewer. That’s a significant difference that can lead to more meaningful analysis than simply seeing Fullscreen had 500,000 more unique viewers than Maker during the same timeframe.

It’s disappointing comScore won’t be including all the data points we’ve grown accustomed to seeing in future installments of its monthly Online Video Rankings, but it is an analytics company that pays the bills by selling data. It’s understandable that it wouldn’t want to give too much away.

All that being said, let’s take a look at the numbers we have.

There wasn’t a whole lot of movement in the online video space from March 2014 to April 2014 with the total number of U.S. online video viewers staying relatively constant, down just 1.7 million to bottom out at 186.1 million for the month. The most exciting change comes at the very bottom of the list of Top YouTube Partner Channels. Since the online phenomenon known as Frozen has more or less subsided, Disney‘s no longer found on the rankings. That opened up a slot for Jukin Video. The multi-channel network of the company that just received a $1 million investment from Maker Studios, Bertelsmann, and other significant online video players took the #10 spot in the U.S. with more than 13,052,000 unique YouTube viewers across its channels in April 2014. Towards the top of the chart, Vevo maintained its position in the #1 spot despite losing nearly two million viewers since March, while ZEFR sneaked in front of Maker Studios to take third place.

Check out the rest of the April 2014 statistics from comScore right here.