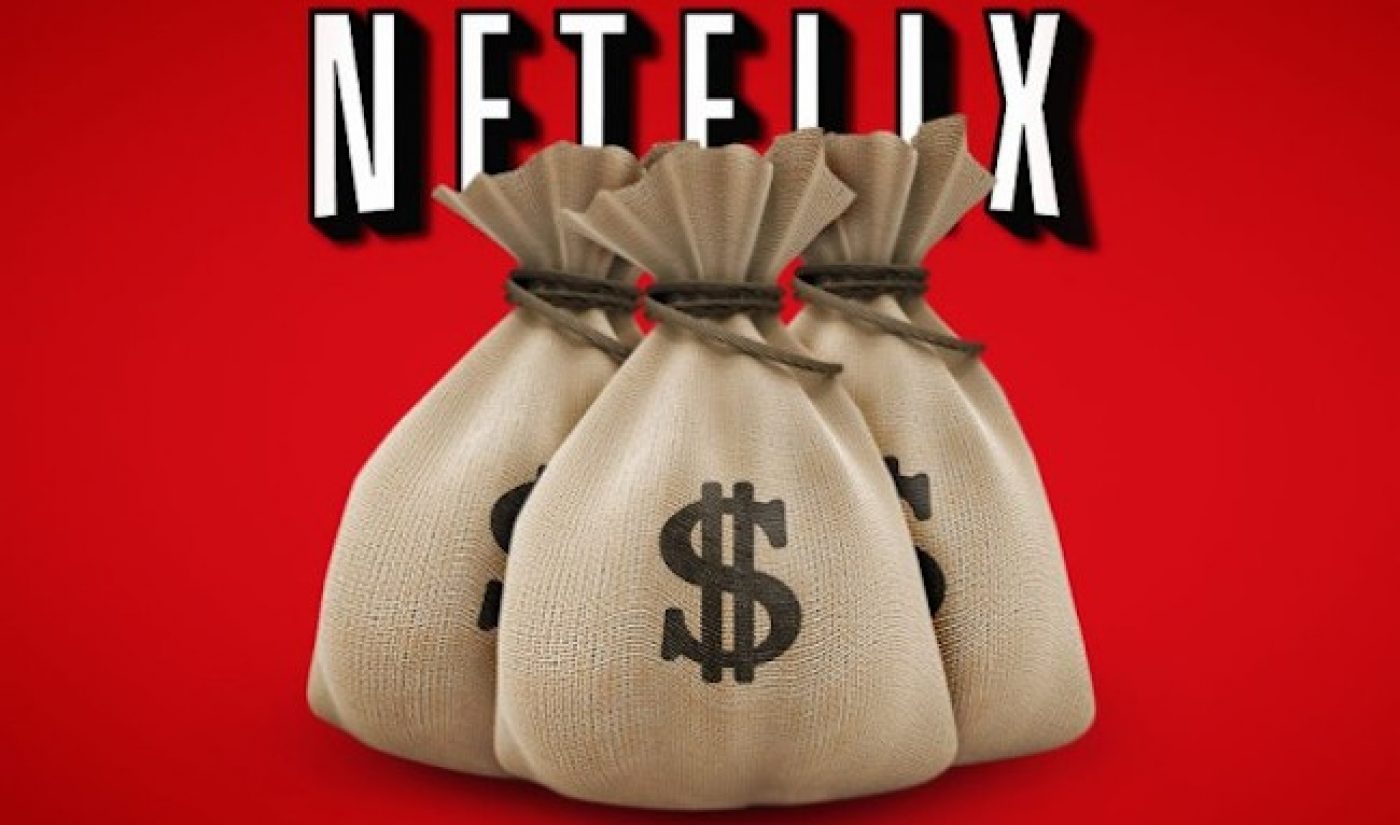 Netflix households are on the rise in the U.S., but it’s market penetration overseas is still lacking compared to its competitors. The subscription-based, premium and on-demand streaming video service counted more than 33.4 million subscribers in the U.S. at the end of December 2013 compared to HBO’s nearly 29 million. HBO, however, is still the most-subscribed premium video entertainment service in the world, counting over 140+ million subscribers across the globe compared to Netflix’s 43.3 million

Netflix wants to change that. The company formally announced on February 4, 2014 it’s seeking to raise $400 million in debt (in the form of 10-year senior notes sold to institutional investors) to help fund its European expansion and original content initiatives. That dollar amount would be in addition to the already $500 in senior notes the company has on its books, bringing it’s long-term debt total to $900 million.

Europeans and current Netflix subscribers are, no doubt, encouraged by the news, as they’ll be getting the service and more original entertainment options sometime in the near future. Wall Street was more or less unphased. Netflix closed on February 4 at $405.91, up 0.38% from its close the day prior.