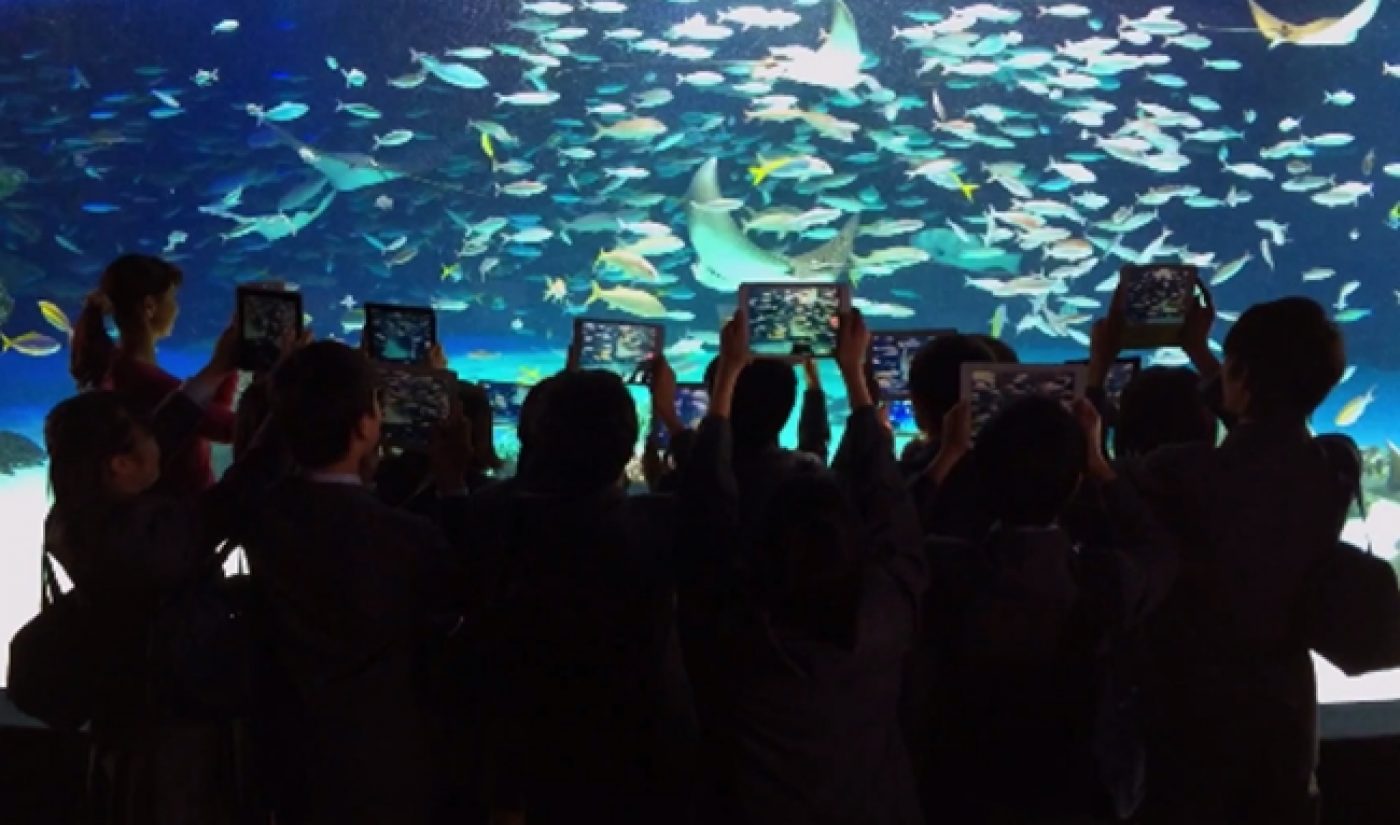 None of the dozens of ads aired during last night’s Super Bowl can hold a candle to ‘1984‘, the groundbreaking TV spot that helped turn Apple Computers into a household name. 30 years after that commercial first aired, Apple has come a long way, and it has paid tribute to ‘1984’ with a new ad filmed entirely on iPhones.

‘1984’ was all about going against the norm, but the new spot, titled ‘1.24.14’, shows that Apple now is the norm. It features footage of Apple products from around the world, all shot using other Apple products. In contrast to the original ad, the message comes out somewhere along the lines of, ‘Apple is always watching you.’ How ironic.

‘1.24.14’ would’ve made a great Super Bowl ad, but Apple instead took the same approach as some other brands and skipped the Big Game entirely, posting the video directly to YouTube. This allows it to take advantage of average consumer’s annual interest in advertising without costing millions of dollars.

The most incredible part of ‘1.24.14’, however, is that it was shot entirely in one day, like a branded version of Life In A Day. Essentially, Apple sent cinematographers all over the world, and once they got their footage, they sent it back to a ‘command center’ in Los Angeles, where the commercial was assembled. If you had told the team that made ‘1984’ that,  on Apple’s 30th birthday, this method would not only be feasible but easy to believe, what would they have thought? Here’s to 30 more years of world-shaping innovations courtesy of Apple.