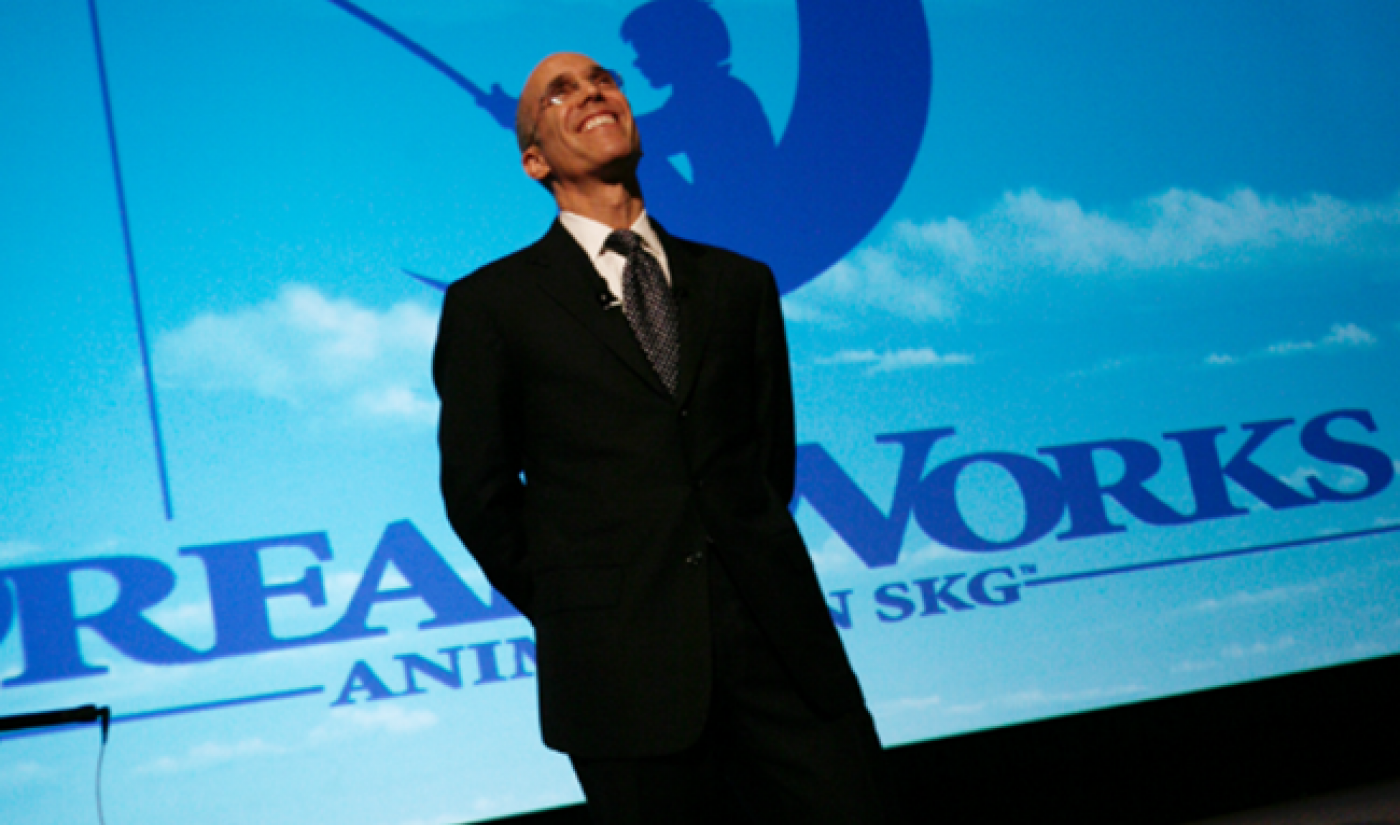 Starting later in January, online video fans will wake up to YouTube Nation. YouTube and Dreamworks are teaming up for a daily recap of viral videos, trending topics, and other YouTube-related items of note.

TheVideoInk reported on the development of the program back in August, and Variety now reports that “the launch is likely to occur before the end of January.”

YouTube Nation will attempt to sum up the sort of content that currently appears on the YouTube Spotlight channel, which currently has nearly twenty million subscribers. Viewers can expect a little bit of What’s Trending, some =3-esque snark, and a pinch of TMZ all thrown into the mix; don’t be surprised if AwesomenessTV partners are on board as well, since Dreamworks bought the teen-oriented YouTube network during last year’s Digital Content NewFronts.

The real reason for YouTube Nation is simple: ads. By offering up a regular program that will always reach millions of viewers via YouTube Spotlight, Google can sell inventory at a high price. It can use the hundreds of millions of views received by the last two YouTube Rewinds as evidence that content promoted heavily on the front page gets a lot of views.

Of course, for advertising on YouTube Nation to be viable, people have to like it. Variety notes the show’s similarity to Poptub, a 2008 program which never got far. Of course, in 2008, there was no easily-accessible hub with tens of millions of subscribers at YouTube’s disposal. I believe YouTube Nation can catch on, but YouTube, with Dreamworks’ help, will need to try a little harder than it did during its two recent live shows.