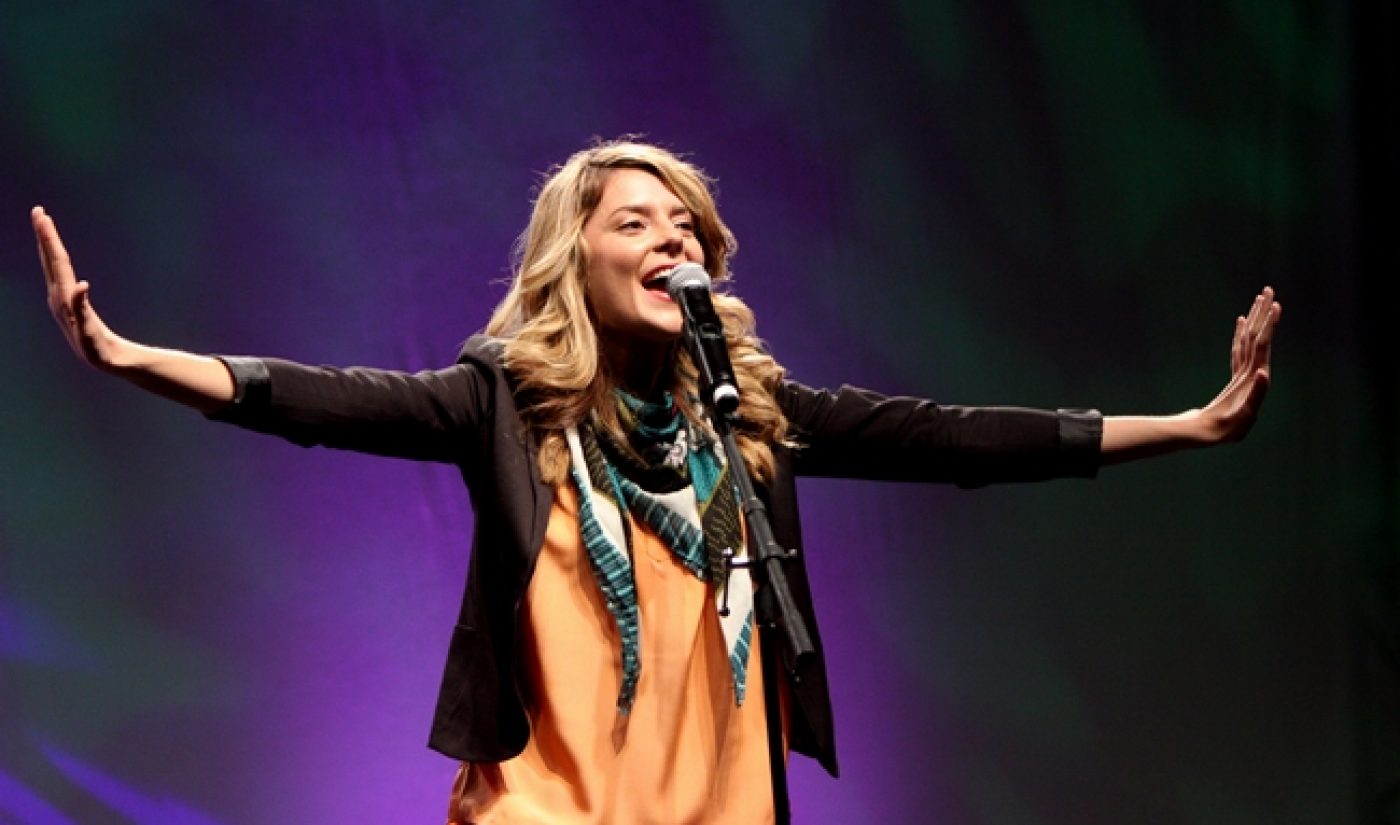 Grace Helbig is moving on. The comedienne and vlogger known for her Daily Grace channel is leaving her current network, My Damn Channel, to pursue other opportunities.

Helbig first started vlogging for My Damn Channel in 2008, with her videos first arriving on YouTube in 2010. Since then, she has become one of the most popular vloggers on the site, with her five-times-weekly videos bringing in 211 million views and more than 2.4 million subscribers. Here’s her final Daily Grace video, which features the team behind My Damn Channel’s Love Me Cat.

In many ways, that last video encapsulates how unexpected Helbig’s departure from My Damn Channel is (though VideoInk wrote the breakup was imminent back in November). She invested heavily in the network and acted as its spokeswoman on multiple occasions, and it repaid her by helping her build a large audience both on and off YouTube. At the same time, her contract with the network is up, and if she feels she can get a better deal elsewhere, then more power to her. Still, the fact that My Damn Channel isn’t letting her keep the Daily Grace URL, combined with the network’s claim that it was “hoping to continue our formal relationship,” definitely raises a bit of a funny smell.

Helbig’s new primary channel will be at the URL that was previously her secondary channel. Personally, I will be curious to see how well she can use her social media clout to bring her fans over to her new home. Of course, recent projects like Camp Takota suggest that Helbig is, like many of her peers, less interested in YouTube and curious about moving on to bigger and better platforms.