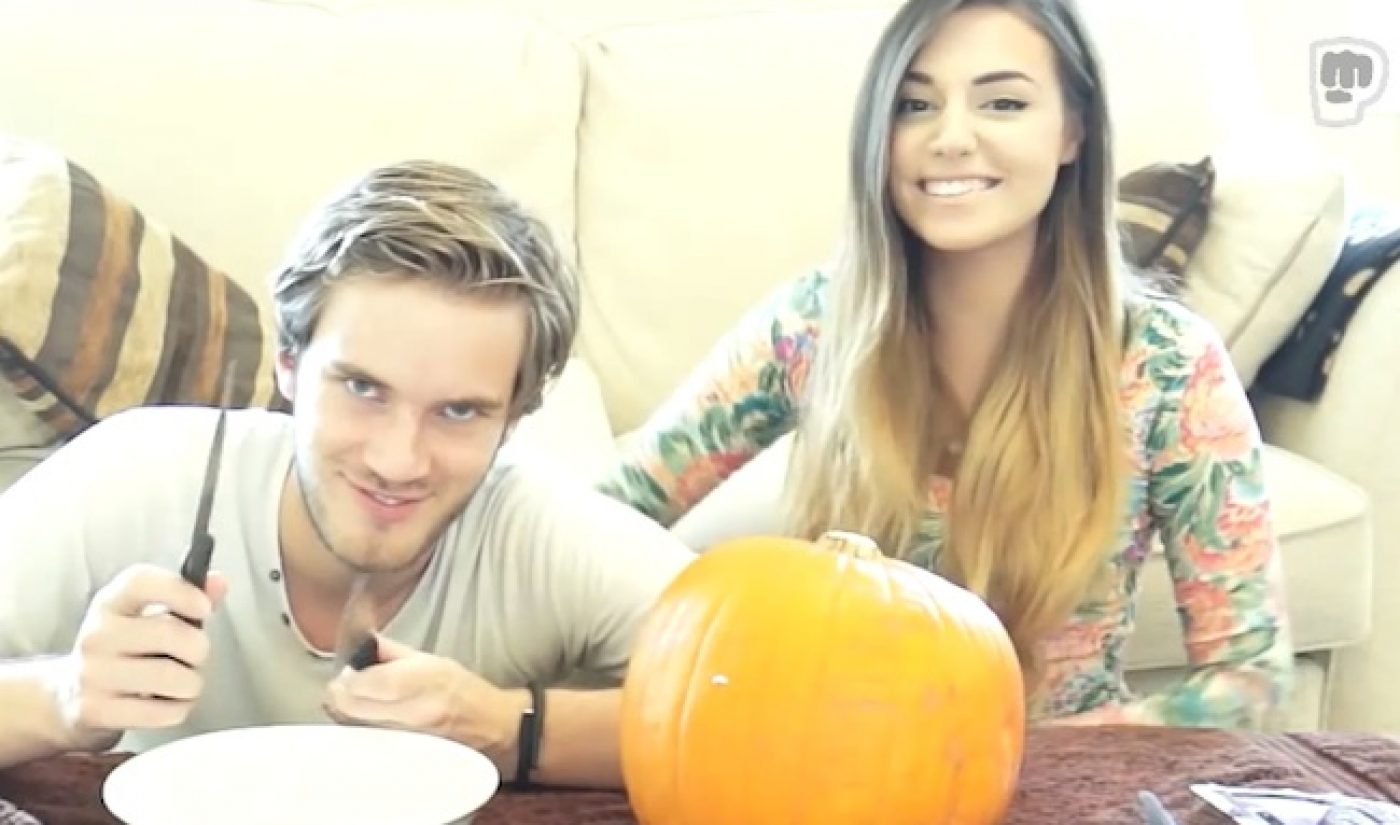 Kjellberg’s video channel comprised of Let’s Play videos, gameplay videos, video game spoofs, personal video blogs, and more passed Smosh on August 15, 2013 to become the most-subscribed YouTube channel of a all time. Since then, PewDiePie has continued to amass new subscribers at an incredible rate.

The channel hit 13 million subs on September 13, 2013. Just 20 days later, on October 3, 2013 it hit 14 million. 29 days after that, on November 1 (or October 31, depending on your time zone), the channel became the first to cross the 15 million mark. It took Kjellberg nine more days to attract this million than the previous million, but he still accumulated it at the incredible frequency of 34,482 subscribers per day, 1,436 per hour, 24 per minute, and one new subscriber every 2.5 seconds.

Here’s what Kjellberg had to tweet about the milestone:

@pewdiepie Congrats!! …wait, that’s more people than there is in the world right? That means… ALIEN SUBSCRIBERS

PewDiePie is the most popular channel of Maker Studios‘ burgeoning video game vertical, Polaris. Other prominent gamers include CaptainSparklez, TheBajanCanadian, and TobyGames. And although those names and others have subscribers in the several millions, no one yet is close to catching up to PewDiePie.