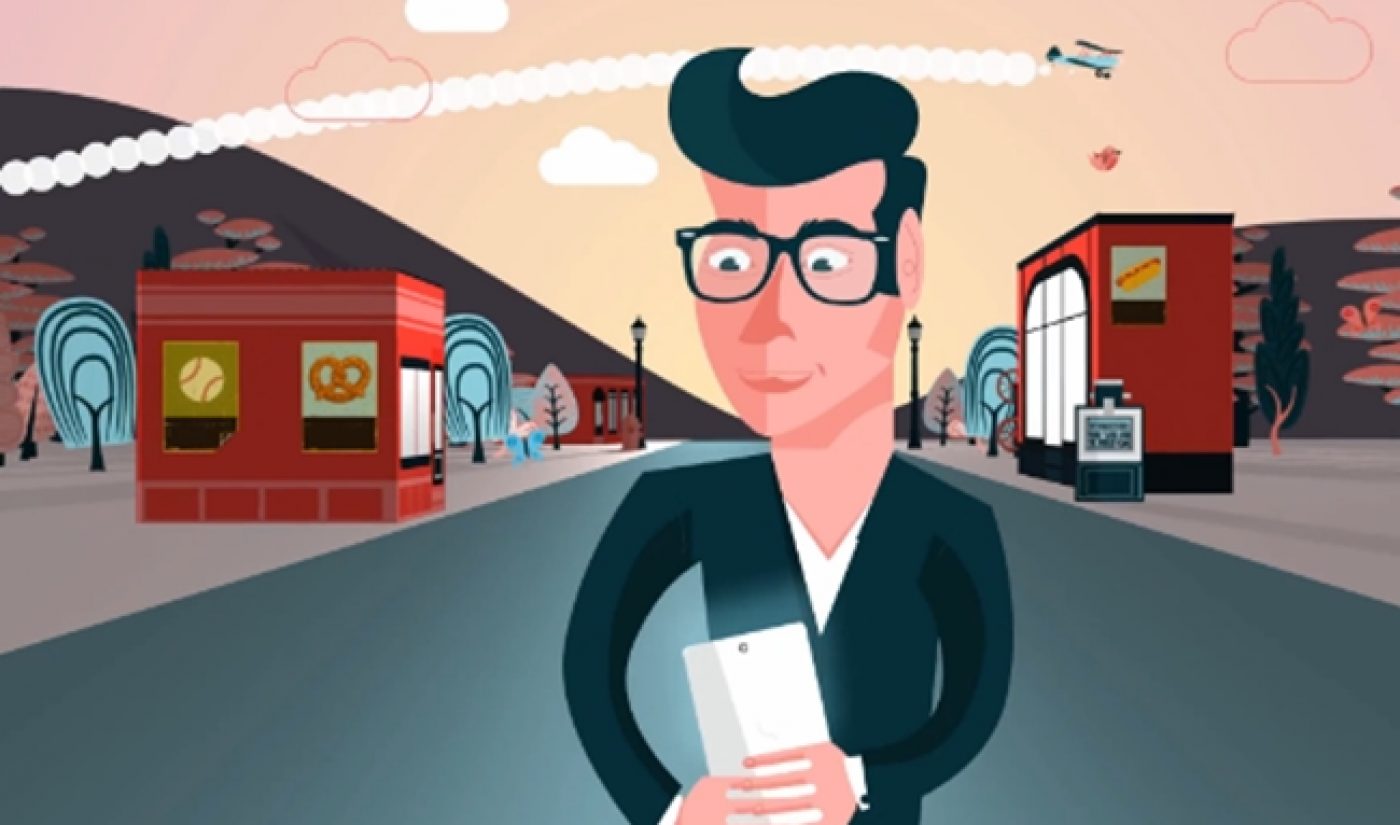 We’ve proliferated plenty of infographics on this blog, but a recent offering from Getty Images‘ iStock service switches up the format with a ‘video infographic’ regarding the growth of online video. The retro-themed animation provides some interesting stats about current industry trends; most interestingly, it reveals that, by 2015, 90% of web video consumption will come from the 18-34 demographic.

The statistic is a telling one that counters a recent study discussing the growth of online video among older demographics. While that growth may be real, the iStock infographic reminds viewers that the core online video audience is growing much, much faster. As a member of this coveted demographic, I can confirm that I watch online video all day like it’s my job. (Note: It is my job.)

The video infographic is also accompanied by a traditional one that notes several other stats, including an 800% increase in online video consumption over the past six years, a 55% majority of video news viewers among Internet users, and a yearly spend of $4.14 billion from the online video advertising industry in 2013. I guess you can’t score a record profit without a record price tag.

The whole thing is basically an elaborate ad for iStock, so as with any other infographic partial to a particular brand, it’s important to take everything with a grain of salt (even though this one is properly cited). But the messages are clear: Millennials still rule online video, and video infographics are a great way to share data without making consumers scroll through a never-ending vertical image.