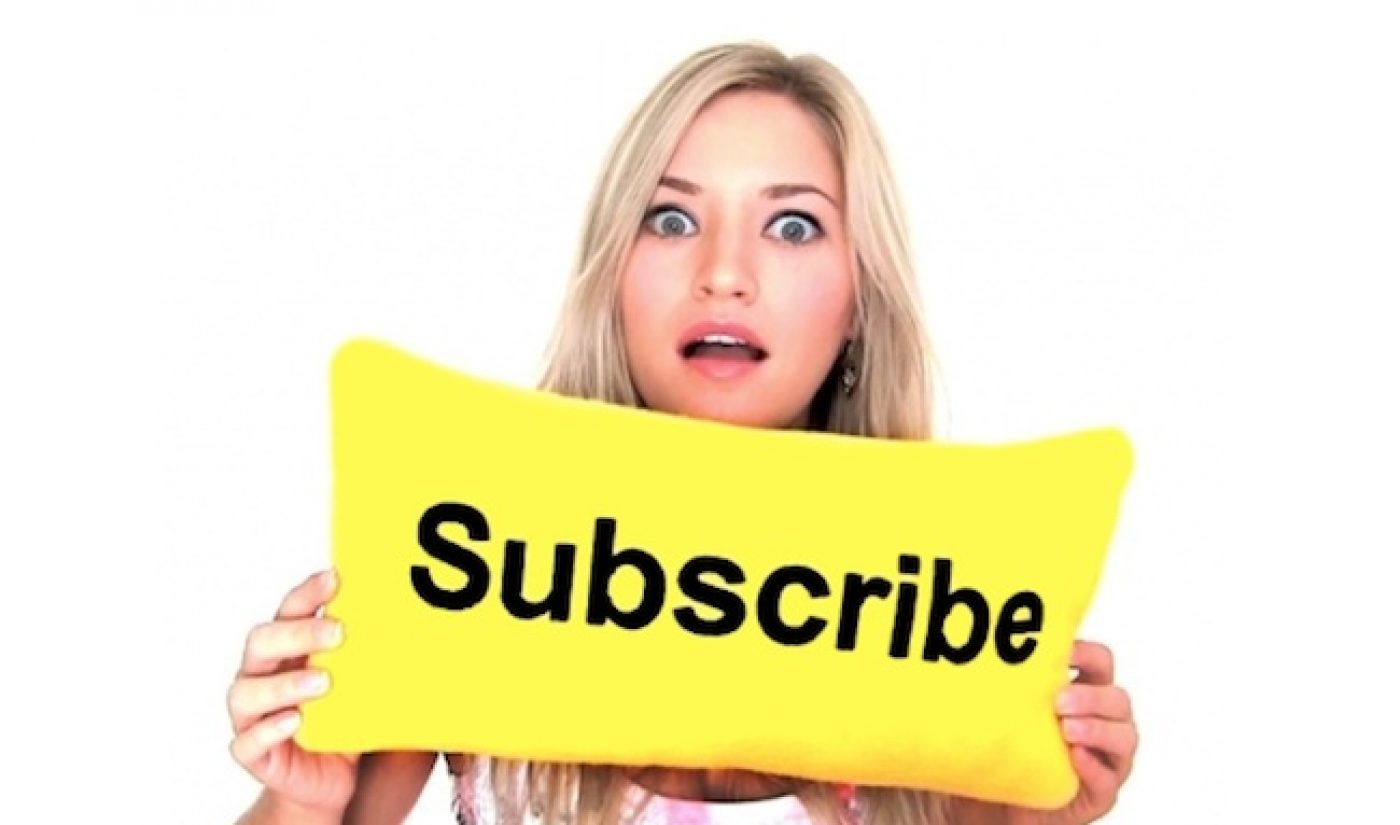 Brands have invested heavily in growing their Facebook and Twitter communities. They’ve embraced the concept of “always-on” marketing – the idea of capitalizing on trends and creating branded content in real time, reacting to events like a newsroom. However, the majority of brands are still viewing YouTube as a content platform more than a social network. Many don’t quite get the fact the world’s largest video sharing site is ripe for the same kinds of community growth and real time content creation they’ve used to grow their footprints and fan bases on other social media platforms.

As the cost of video production continues to fall and brands invest more dollars and more time into social media, YouTube is uniquely positioned to be the next frontier in community and “always-on” marketing. Perhaps, in an effort to capitalize on or accelerate this shift in cash and attention, YouTube has adopted a number of tried-and-true social media features made popular by the world’s largest social network.

Facebook has brands clamoring to spend ad dollars to grow the number of ‘likes’ they have on their page. Undoubtedly, YouTube is thinking the same thing could happen with subscribers on its platform. As a result, YouTube has doubled its emphasis on the importance of building a community and the role of “subscribing” more than ever.

For example, YouTube recently announced it’s making the “Subscribe” button embeddable. This gives channel owners the opportunity to capture new consistent viewers on almost any website and enables viewers to subscribe to a particular channel without going through YouTube.com. Facebook has had a similar feature – the ability to embed the ‘Like’ button – for years.

Furthermore, the subscribe button was made consistent across platforms with the new ‘One Channel’ design. And, with the addition of a hideable navigation column on the left-hand side of the page, your YouTube subscriptions are more prominent than ever.

The “feed” that dynamically updates with social activity is central to any major social network today (Facebook, Twitter, Pinterest, etc). YouTube knows this and made changes in August of 2012 to help surface more activity information about channels to which you have subscribed. If a channel comments on another video, posts a new video, or adds a video to a playlist, you can see all that social action in your feed.

YouTube shares these actions to drive more engagement and discoverability and boost subscribers across channels in much the same way Facebook shares your friends’ actions to increase your own activity on the site.

YouTube’s new One Channel design is similar to Facebook’s “Like” gateways on Facebook fan pages. The feature allows channel owners to display a particular array of content to current subscribers and another particular array of content to casual viewers. In practice, that means a YouTube channel’s “Trailer” can be shown only to those who aren’t yet subscribers in the same way that a brand can limit access to its Facebook fan page if an indivudal hasn’t yet clicked “Like.” Both platforms strategically provide a way for users to highlight the value of joining the community or subscribing to the channel.

YouTube has been aggressively pushing its users to shed their anonymity and use their real names. Last summer, YouTube began instituting a pop-up dialogue box urging channel owners to employ their real names. The emphasis on using real names has only ramped up since, as Google+ integration allows users to change their profile name (and also emphasizes disclosure of your real identity).

With the imminent Google+/YouTube integration, YouTube pages now have the opportunity to assign admins and managers, much in the same way Facebook gives multiple individuals the ability to manage a particular page. This enables brand managers, advertisers, and marketers to access a page and its analytics without having to share a page’s specific username and log-in.

YouTube has already amassed an enormous community that is highly engaged and actively interacting with videos. Increasingly, forward-thinking marketers are will focus on growing their community on YouTube and leverage video the same way they have text and images on Facebook and Twitter.

Brendan Gahan is the VP of Brand Strategy at Fullscreen, the #1 independent YouTube network. Gahan oversees all YouTube programming strategy, channel management and video optimization for the world’s leading brands and media companies such as AT&T, Lexus, & Pepsi. Previously Gahan served as the Director of Social Media for creative agency Mekanism where he was responsible for creating viral marketing campaigns. In 2012, Forbes named Gahan one of the “30 under 30: Bright Minds in Marketing. You can follow Brendan on Twitter or his blog.