Hank Green Is Pissed Off About YouTube’s Constant Changes 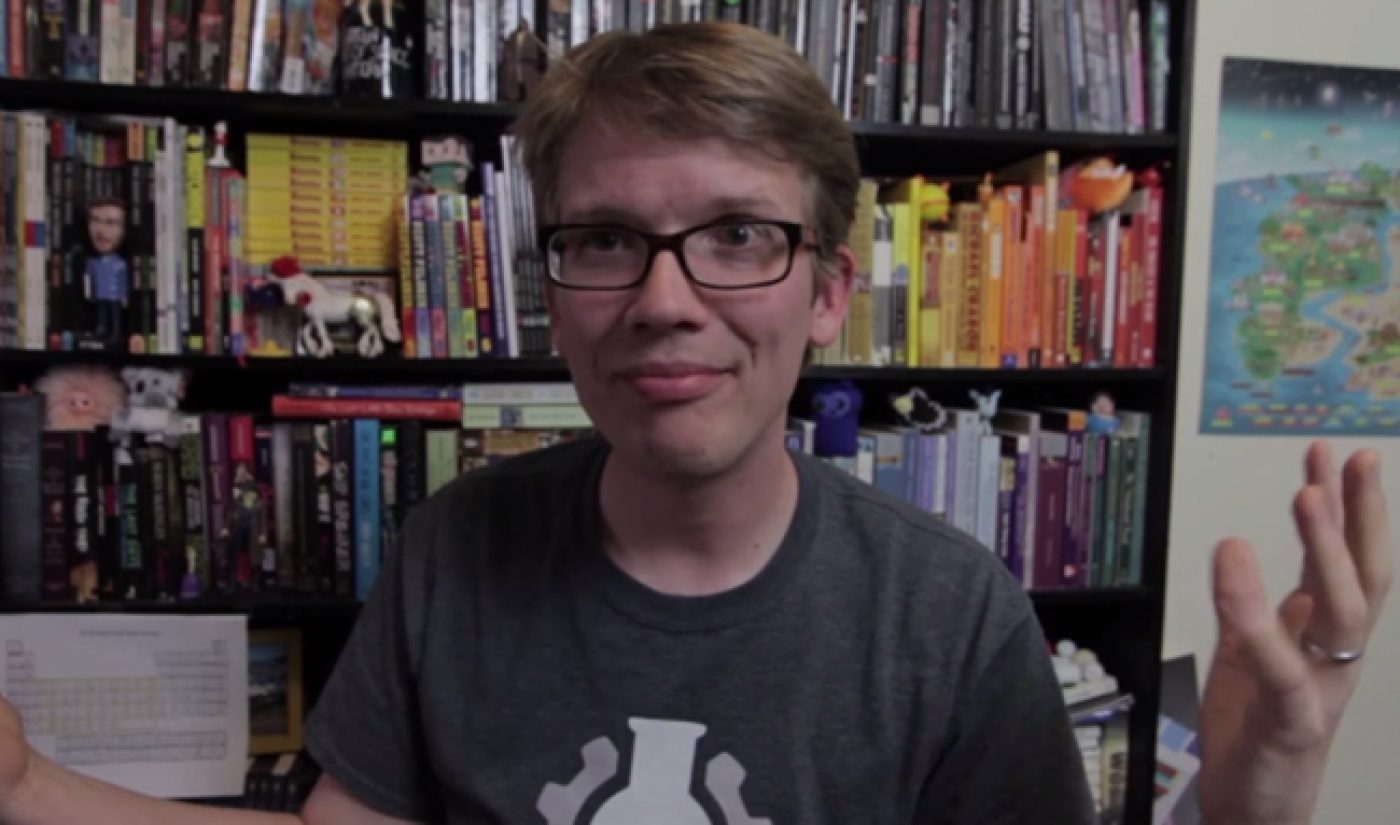 Thanks to his super-popular Vlogbrothers channel, his two YouTube Original Channels, his producing roles on several other notable web series, and his founding role in Vidcon, Hank Green is one of YouTube’s most important and ubiquitous personalities. However, despite building a massive online following, Green is not happy. He’s thankful, of course, for all the opportunities he’s been afforded by the world’s largest video sharing site, but he’s also frustrated with the platform. In a video on his personal channel, he has offered up a screed decrying YouTube‘s constant changes and its fraught relationship with its creators.

In the video, Green discusses the ways in which YouTube’s persistent meddling hurts his ability to connect with his fans. “The most valuable thing that an online creator has is the audience and our audience is completely funneled…through the YouTube subscription system,” he explains. “So when you mess with that system, you are messing with the most valuable thing in our lives, often times not just professionally…but personally.”

Green goes on to suggest that YouTube not cater too much to the interests of television and advertisers, and instead urges the platform to adopt a more laissez-faire attitude. “I hope that you can understand that there is a business strategy there, to let it be, enable and move out of the way,” he says, “and I think you’ll see here that this is just the beginning, which is pretty exciting.”

Green is hardly the first YouTube personality to speak out against the site’s recent changes. In addition to a seething open letter from investor Jason Calacanis, several important creators have hinted at their displeasure by establishing alternate revenue streams and signing distribution deals with other platforms. Green will obviously have a big presence at Vidcon, so don’t be surprised if he continues to air these grievances when the convention begins on August 1st.