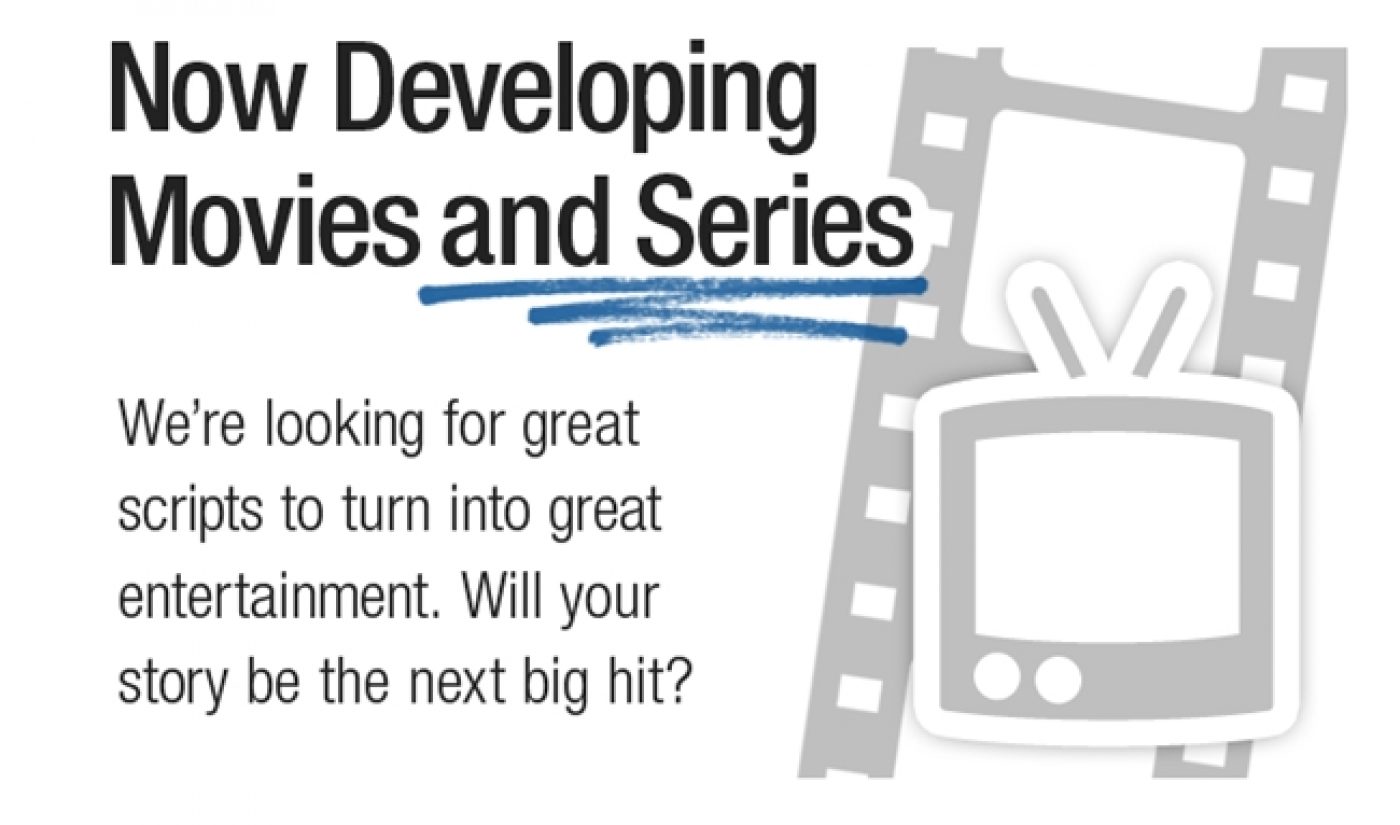 Amazon Studios has fervently searched for good scripts it can turn into web series, and the platform is now redoubling those efforts. Amazon has extended its search to include short film concept videos across all genres.

The process is the same as the one Amazon uses for web series: Creators submit their projects to Amazon as a script or concept video. If they really want to jazz things up, they can run their work through Amazon Storyteller, which turns it into a nice neat storyboard. After 45 days, Amazon will either green light or decline each project; should it choose the former option, the project enters production. Eventually, it has the chance to metamorphose into a beautiful original film (with Warner Bros receiving the first look), with a decent sized bonus to the creator if it ends up becoming a box office hit.

The program is a win-win. For creators, it’s a chance to get your name out there and earn a chance to become a Hollywood big shot. For Amazon, it’s an easy way to develop potentially lucrative films on the cheap.

The short film process also opens things up to creators of all genres. While Amazon’s web series efforts are focused entirely on children’s shows and comedies, its film development program is the perfect place for your space western slasher romance masterpiece.

26 projects are already in development through Amazon’s program, so even though the chances of making it past the web seem unlikely, it’s clear that, true to form, Amazon will not by shy about accepting amateurs into the fold.