John Hodgman’s ‘Ragnarok’ Celebrates End Of The World On Netflix 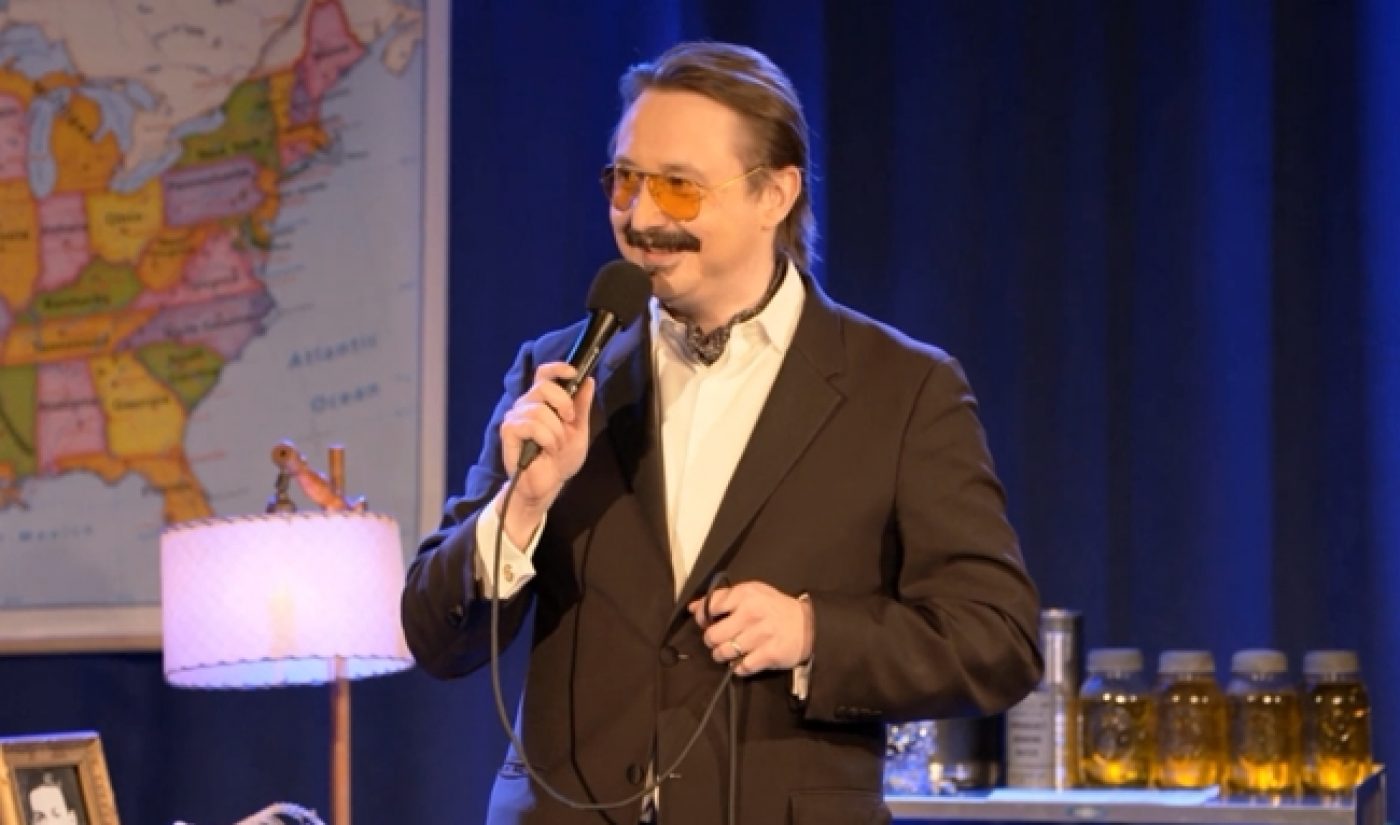 The world didn’t actually end last December 21, but that didn’t stop John Hodgman from insuring that, had the apocalypse arrived that evening, we would’ve gone out laughing. Hodgman has distributed his end-of-days-themed special, Ragnarok, via Netflix, becoming one of the highest-profile comedians to distribute exclusively through the site.

Hodgman, best known for his role as a correspondent on The Daily Show as well as his many appearances alongside Justin Long in the popular Mac vs. PC ads, performed the special in Brooklyn on December 21. In line with his usual schtick, Hodgman purports to be an expert on everything while actually acting like a total kook. His attire–a suit, aviators, and bare feet–only reinforces this characterization. Check out a small bit from the special, where he relates hockey to the four classical elements:

The 67-minute Ragnarok has enough content beyond simple stand-up to make it worth checking out. Hodgman brings in several special guests, including 30 Rock‘s Scott Adsit, who pretends to be the comedian’s lackey. He also whips out a ukelele, because of course John Hodgman plays the ukelele.

While other comedians have taken their specials online, Hodgman is one of the first ones to make use of one of online video’s most discussed platforms. “This is how TV, film, and comedy should and is going to be enjoyed,” said Hodgman in a blog post, “smart people curating great content in an ad-free environment; artists cultivating their own audiences directly; and those audiences finding and enjoying the precise work they want on a schedule of their choosing.” Hodgman definitely falls under the “smart people” banner himself. The continuing distribution of his funny schtick is another reason to be glad the world didn’t end.