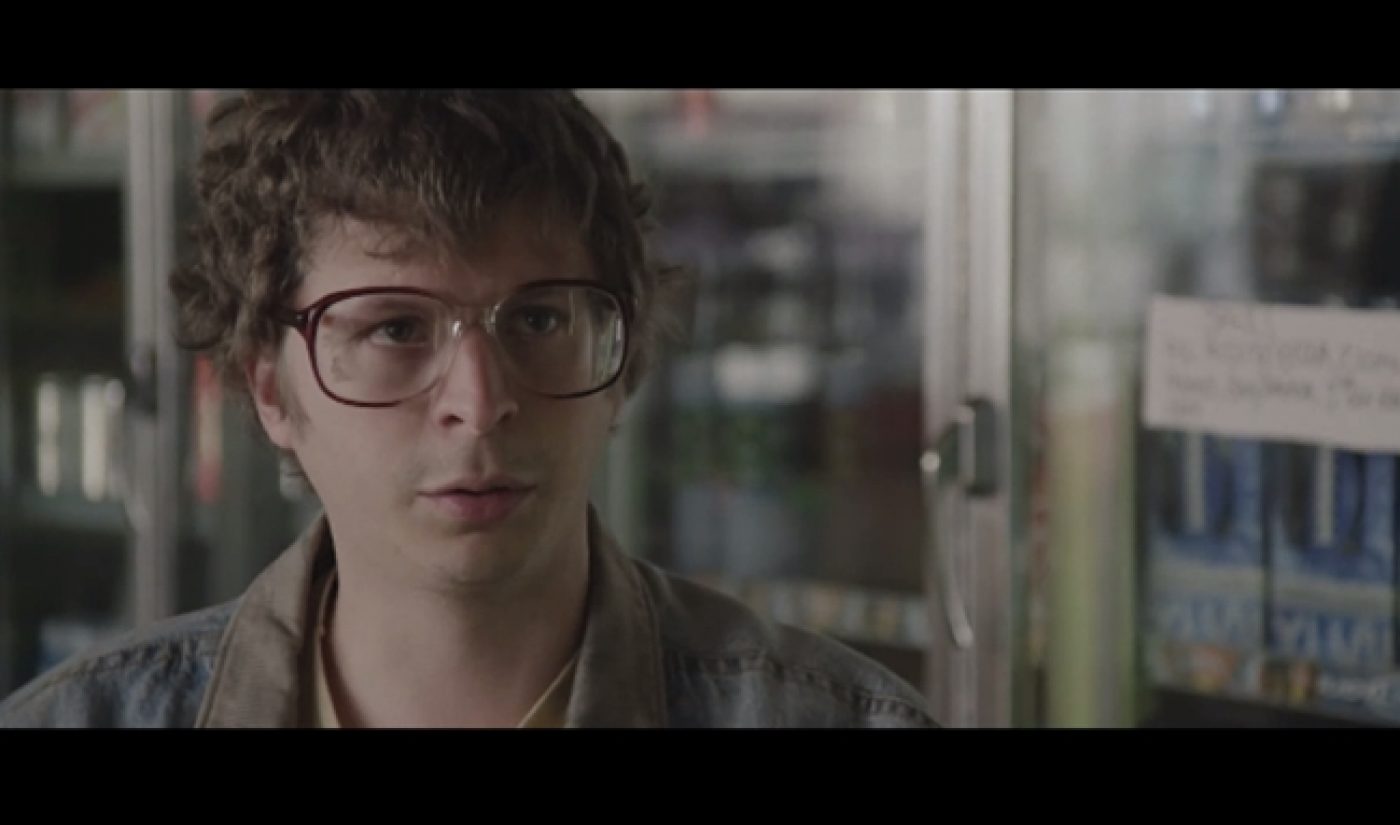 JASH has taken a leading role during YouTube Comedy Week, so it’s no surprise that the channel’s stars are out in full force during the event. Sarah Silverman, Reggie Watts, and Tim & Eric all appeared during Sunday’s live show, and today, Michael Cera pitched in his effort: Gregory Go Boom, a mostly-serious short film where Cera plays a young man confined to a wheelchair.

It’s easy to write off Gregory Go Boom as simply “Michael Cera playing his usual role, albeit in a wheelchair,” but that’s not entirely the case. Sure, Gregory is the same awkward, fumbling young man that Cera has played in several other features. However, this is one of Cera’s most mature and dramatic roles, filled with real emotion.

As many commenters have noted, Gregory Go Boom probably shouldn’t be a part of YouTube Comedy Week, given the fact that it’s more of a character study and doesn’t exactly have the happiest ending. Still, that doesn’t mean it’s not worth watching. Gregory Go Boom is a worthwhile endeavor for Cera’s fans, seeing as how it lets him flex a dramatic muscle while also throwing in a joke or two along the way.

Nonetheless, JASH has to bear partial responsibility for the parts of YouTube Comedy Week that have fallen flat. Silverman’s music video wasn’t terribly impressive, Tim and Eric’s was only OK, Reggie Watts’ RickRoll remix wasn’t that substantial, and now Cera’s effort is praiseworthy for its personality instead of its laughs. Where is the funny, JASH?