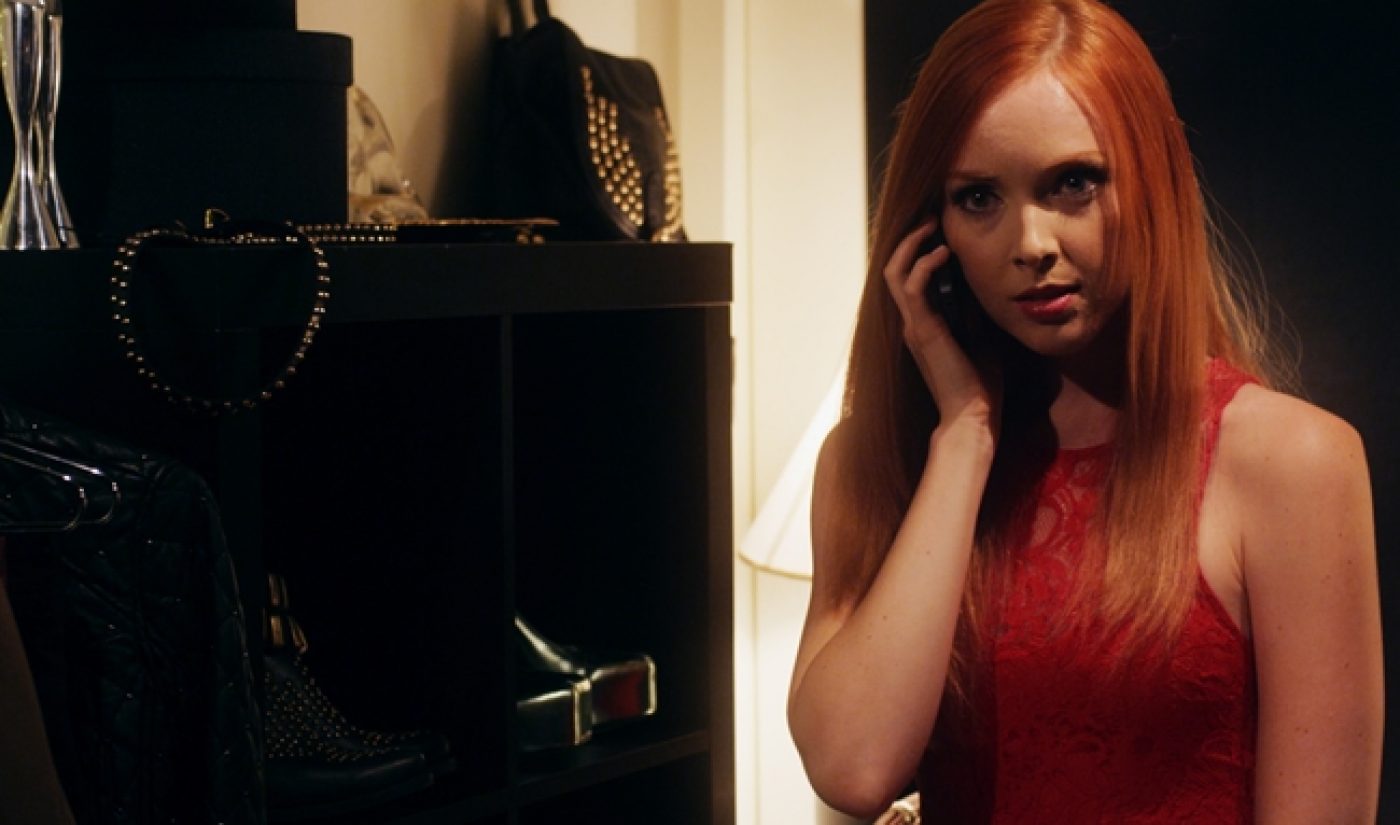 Bernie Su is getting branded. The man behind Streamy-winning series Compulsions and The Lizzie Bennet Diaries is the creative force behind Lookbook: The Series, a fashion-conscious tale about a photographer, his subject, a blogger, and a burgeoning social network based around stylish looks.

Lookbook: The Series‘ branded origins are highlighted for all to see. The designer of each item is carefully noted, with companies like Dolce Vita, Dr. Martens, and Victoria’s Secret Pink showing off their latest offerings. The first episode even ends on a cliffhanger meant to drive traffic to Lookbook and attract a few more users to the platform that’s reportedly 1.2 million individuals strong.

It’s the boldness of the branding that drove Su to the project:

“As a creator, I really appreciate how bold of a choice it was to dive into story driven scripted programming, especially for a company whose focus is in user generated social content. Lookbook.nu continues to be amazing to work with. Even with such a large internal and extrenal brand presence, they were incredibly supportive about telling a dramatic story with great characters, and as a creator there is nothing more you could ask for.”

My knowledge of fashion ends at ‘I know how to put clothes on’, but Lookbook: The Series is bright and colorful. I would guess fashionistas will find much to enjoy here.