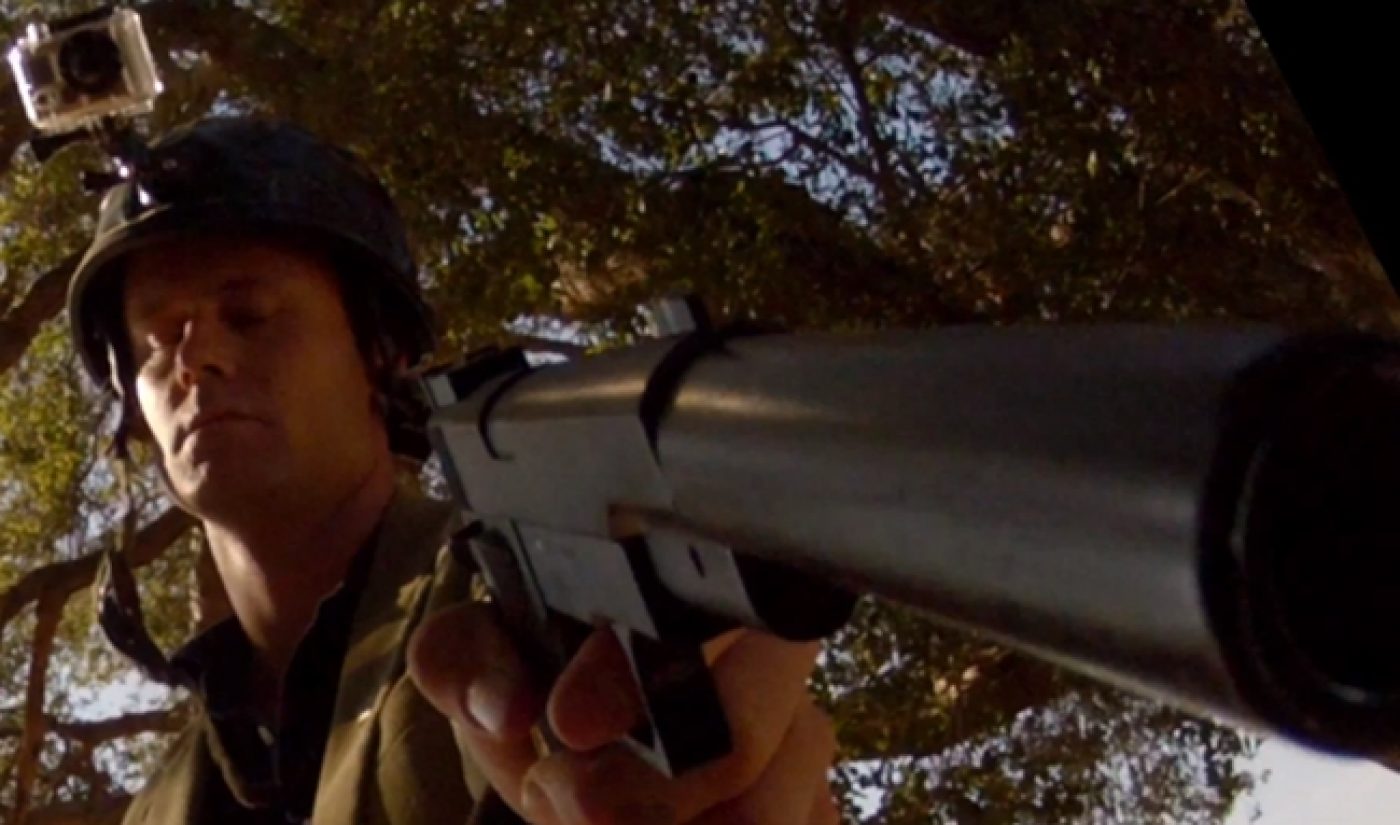 Lost among all of the fake releases hitting the Internet today are a few legit debuts, two of which have recently taken off on Netflix. Fox’s Digital Studio has launched Bad Samartians, a five episode comedy series, and Shotgun Wedding, a 90 minute feature film, on the premium distribution site.

Bad Samaritans was the first of the two productions to debut, as all five episodes hit Netflix on March 31. The series follows Jake and Drew, a couple who accidentally burn down an entire forest as they fight over their impending break up. As a result, they must serve 2000 hours of community service, all while putting up with each other and a host of assorted misfits.

Bad Samaritans is produced by Van Wilder director Walt Becker, and it features the same brand of crude, R-rated humor found in that movie. It’s a decently funny series with some strong characters and a vibe that you won’t find on YouTube or network TV.

The other debut is Shotgun Wedding, which, contrary to the meaning of the idiom, is literally about someone getting blasted in the face with a shotgun at her wedding. Seriously. The trailer explains the movie as well as I can.

These two offerings represent Fox’s continued push into the online sphere. In addition to previous series like Rent Control (which was also produced by Shotgun Wedding studio Madatoms), the network has also recently invested in the WIGS YouTube channel. By exploring a new platform, Fox is covering all its bases.