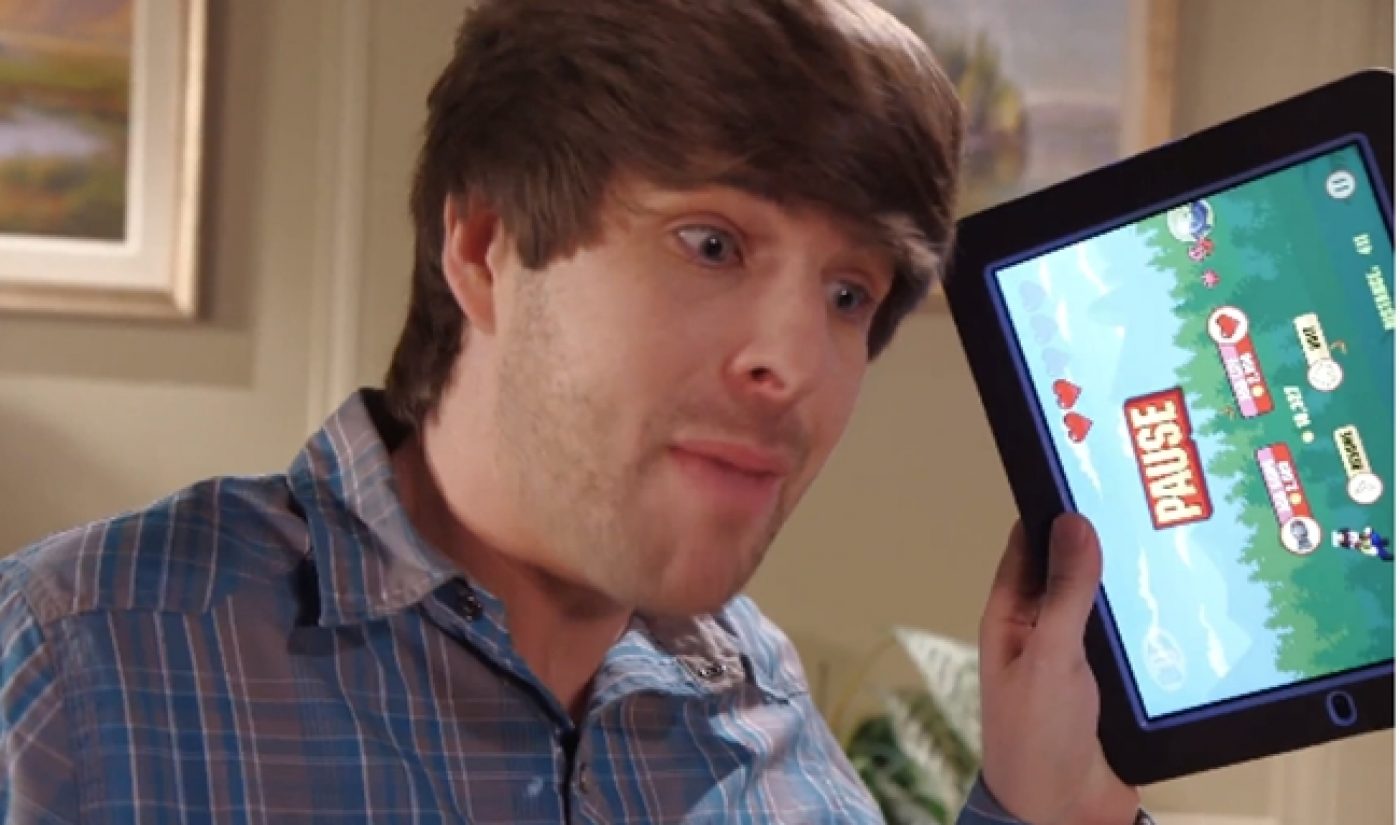 The app was one of the top ten most downloaded apps worldwide the weekend after its release. Thus far, it has been downloaded thousands of times. As with Freddie Wong’s recent Kickstarter success, Smosh’s App Store hit is a reminder of how nice life is when you have millions of people following your every move.

To go along with the new release, Smosh has created a video decrying people who decry violent video games. We get to see some nice gameplay footage, including the ability to put anyone’s face into the game for some explosion-based stress therapy.

Smosh isn’t the first YouTube channel to create an iPhone game. Previous adaptations have included offerings from Annoying Orange and Epic Meal Time. Like Super Head Esploder X, both of those games are plenty violent. I can’t wait for the YOMYOMF game that involves blowing up bananas.