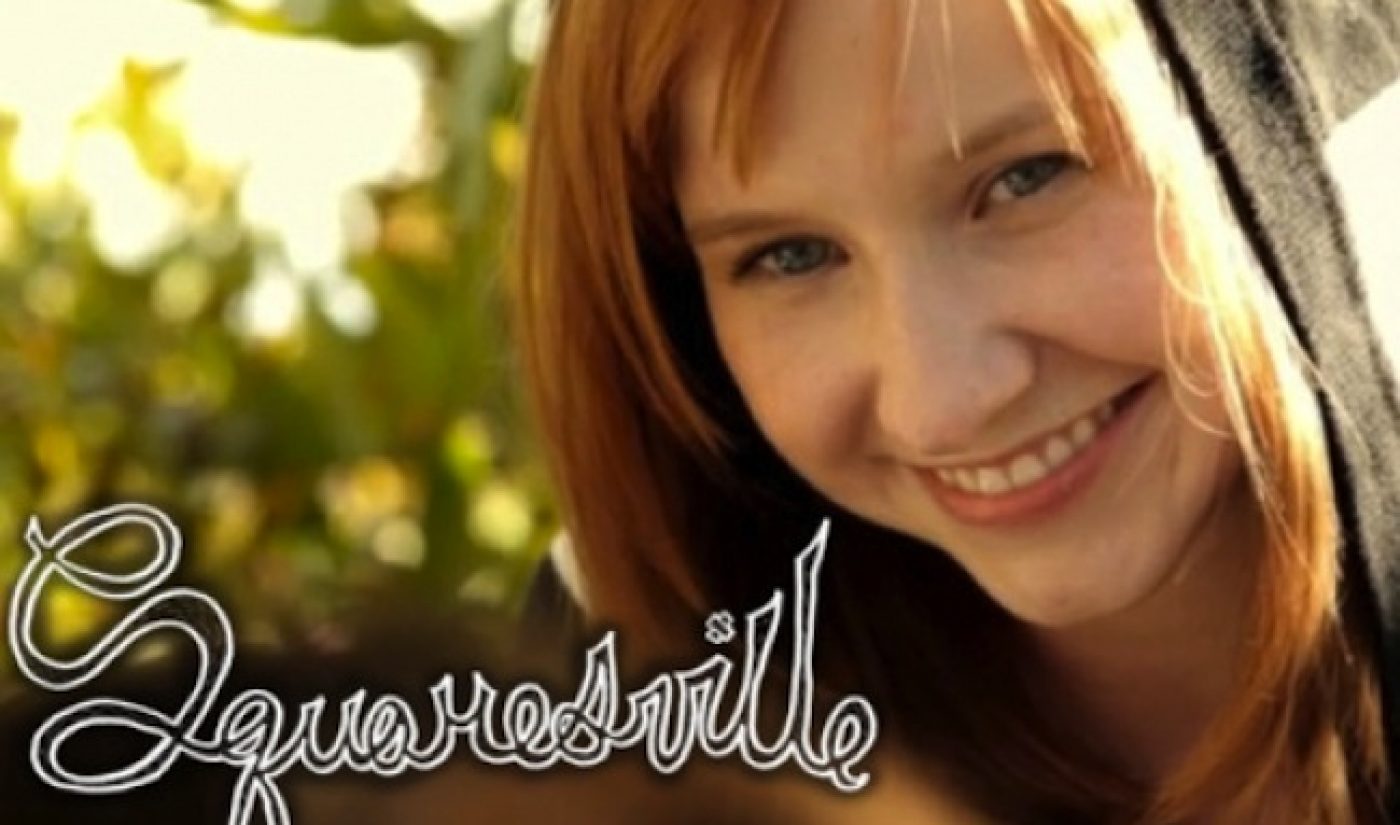 Creator Matt Enlow‘s Squaresville has lived an interesting life, going from successful Kickstarter campaign to Big Frame partner to cult hit. Now, the teen dramedy is kicking off its second season with even more news, as it is one of the flagship series on Wonderly, Big Frame’s new sub-network aimed at young women.

Squaresville, with its strong female characters and universal themes, is an ideal fit for Wonderly, which bills itself as a “web, mobile and YouTube destination dedicated to promoting the most imaginative young female voices of today and influencers of tomorrow.” Though Squaresville is currently absent from the Wonderly YouTube channel (which at the moment contains only one short video), it has been posted to its own channel; the first episode resumes the fight that main characters Zelda and Esther started at the end of last season.

In addition to Squaresville, Wonderly will feature contributions from other Big Frame creators, such as Meghan Tonjes, Kristina Horner, and Overly Attached Girlfriend. “I think Wonderly is going to be something really special,” said Horner. “YouTube is still a fantastic place to work and play, and it’s come a long way in the last couple of years – but it’s sort of missing a bit of that collaborative spirit that really made it great back when the site first started. I think Wonderly is really going to change that, especially for female content creators.”

Many trends on YouTube are dictated by young men, but Big Frame is hoping to prove there’s a plenty large audience of young women as well. Watch out, WIGS; there’s a new female-centric sheriff in town.