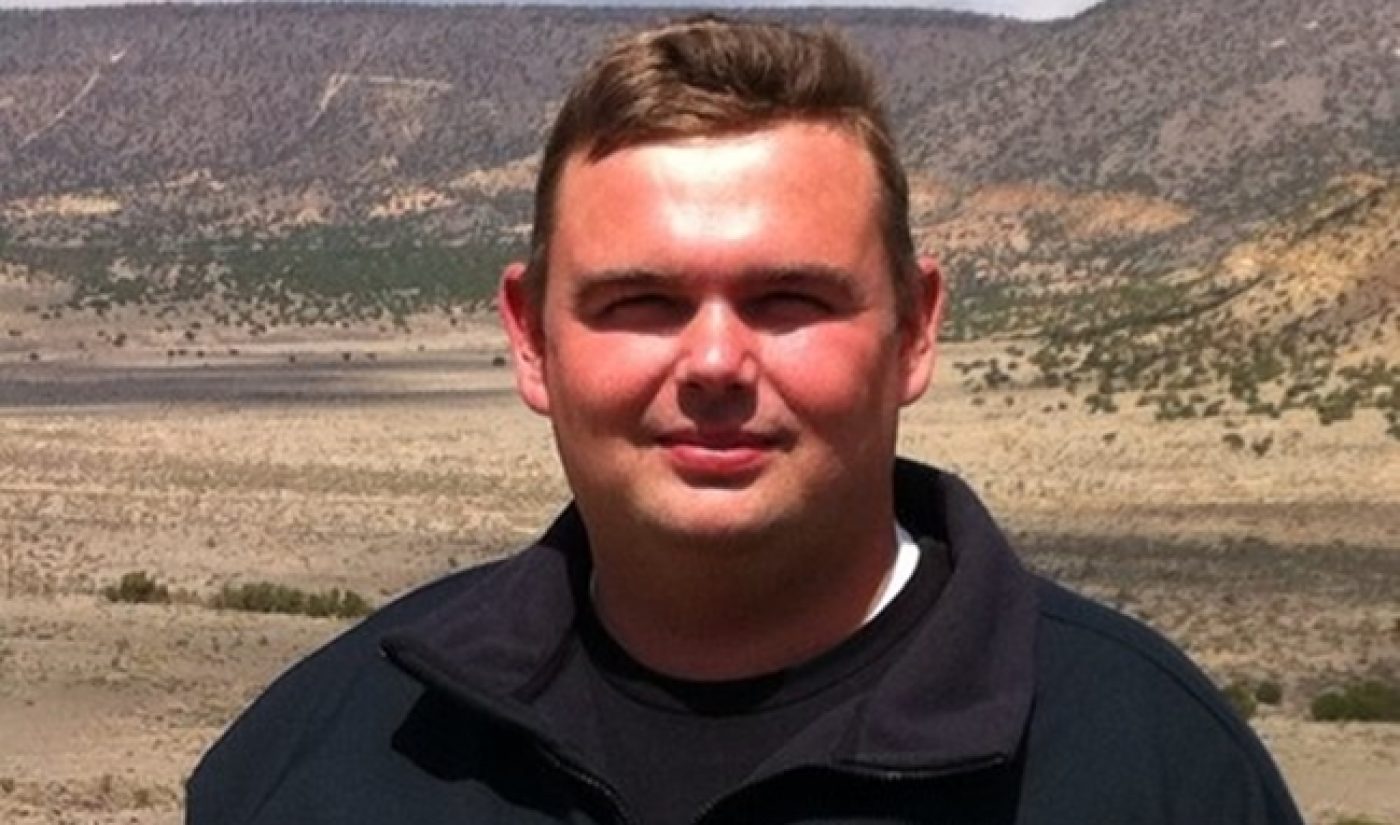 Keith Ratliff, who served as the manager of the popular FPSRussia YouTube channel, has died. The 32 year-old Ratliff was found dead of a single gunshot wound to the head, and police are investigating the death as a murder.

Ratliff, who was found on Thursday in Carnesville, Georgia, helped run FPSRussia alongside Kyle Myers, who plays the Dmitri Potapoff character on the firearms channel. FPSRussia is the 10th most subscribed channel on YouTube with more than 3.4 million fans. In addition, its 535 million views make it the 151st most viewed channel on YouTube and far and away the most popular gun channel on the site.

In addition to his work on FPSRussia, Ratliff was also involved in The Controller on Machinima Prime, which featured Myers in a starring role. Ratliff also operated his own channel, which accumulated a shade under a million views thanks to a host of gun demos.

To add a chilling turn to the already chilling story, Ratliff had recently taken to Twitter in support of gun rights, and his general love of firearms adds a grim irony to the story.

It saddens me to confirm that [Ratliff] was indeed found having passed away here in Georgia on Thursday. I do ask for some privacy right now as you can imagine it has shocked us all and our main thoughts and concerns lay with his family right now. Thank you for understanding.

FPSRussia’s Myers has not yet issued a comment on the matter, and the impact of Ratliff’s death on the FPSRussia channel is unknown.

As many of you already know I lost a close friend this week I ask only that you show respect to the situation for the family’s sake.