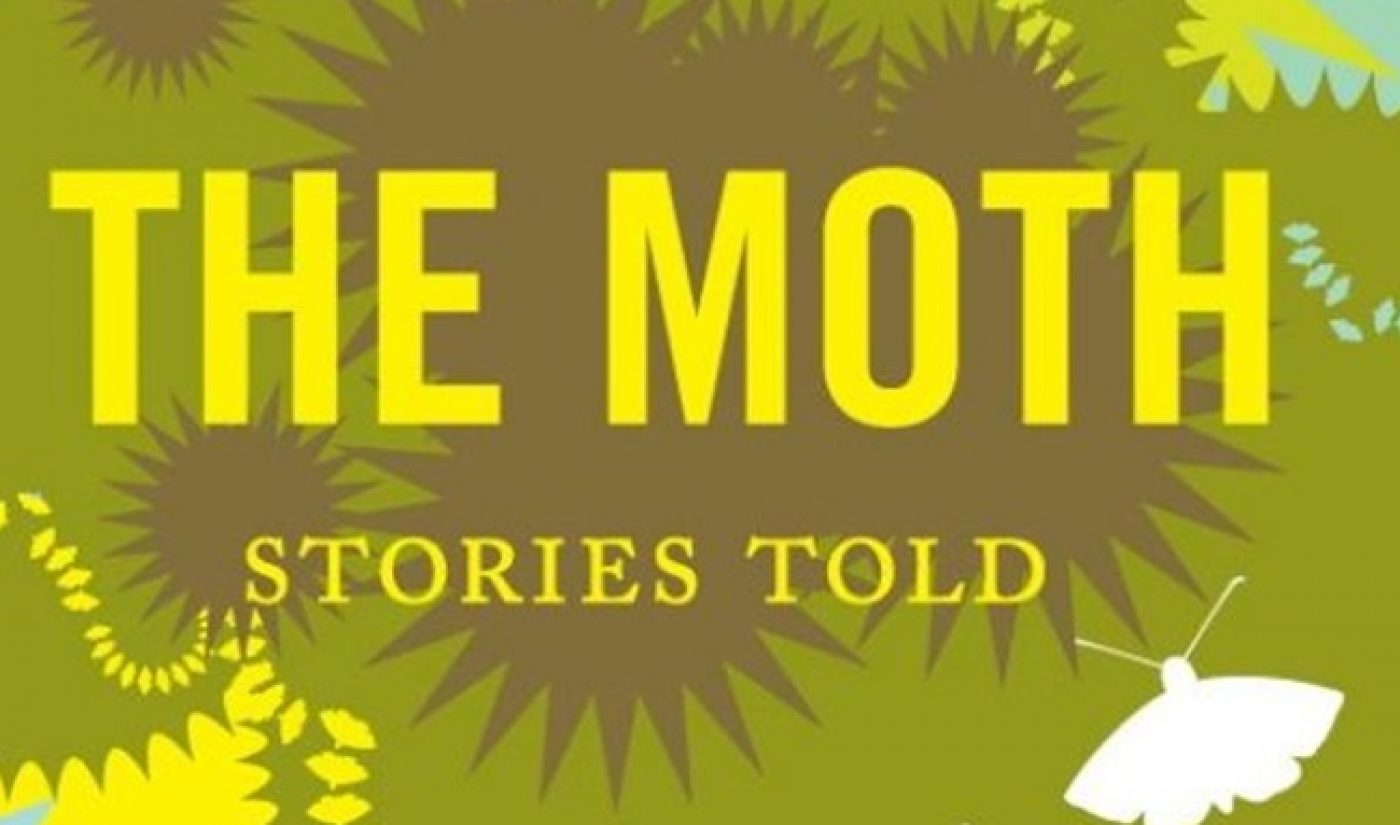 The success of the TED Talks video series has proven that long form presentations can be the centerpiece of a successful YouTube channel. Another outlet with similar intentions is The Moth, a channel that has spent the last few years consistently uploading content from New York’s long-running storytelling series of the same name.

The Moth‘s mission is simple: Get fascinating people to come on stage and let them go off on an engaging, winding story about a significant time in their life. In many ways, The Moth has more in common with This American Life than it does with TED Talks, but on YouTube, it’s hard not to compare it the idea-sharing series it is trying to emulate.

There are an unending number of videos on The Moth‘s channel (108 in all), with most running over 10 minutes. The list of presenters includes entertainers, writers, and public servants. Malcolm Gladwell‘s recap of a disastrous wedding toast is pretty fun, but one of the channel’s absolute gems is a story from Joe Lockhart, Bill Clinton’s press secretary, that opens with Lockhart suffering a wild bender in Moscow (with unfortunate consequences, of course.)

The Moth has racked up over 2 million views; around 40% of these views come from one video, a story from comedian Anthony Griffith about his life in Los Angeles. The great appeal of the channel is its honesty. As Viewsource notes, “The NYC-based live storytelling event has a less smarmy, more authentic, less gimme-consulting-fees vibe than TED.” I tend to agree; it would be impossible to pull a spot-on parody of The Moth in the same way The Onion has so mercilessly lampooned TED Talks with its recent Onion Talks series.

The Moth  is a shining example of a budding genre that I’m officially dubbing ‘PodcastTube’. TED, Neil Degrasse Tyson, and Bill Simmons have all brought radio-oriented broadcasts to YouTube with great success, and if you don’t think The Moth has what it takes to reach those heights, well, do they have a story for you.