Blip Gets into Originals with Launch of Blip Studios, Names Steve Woolf Pres. 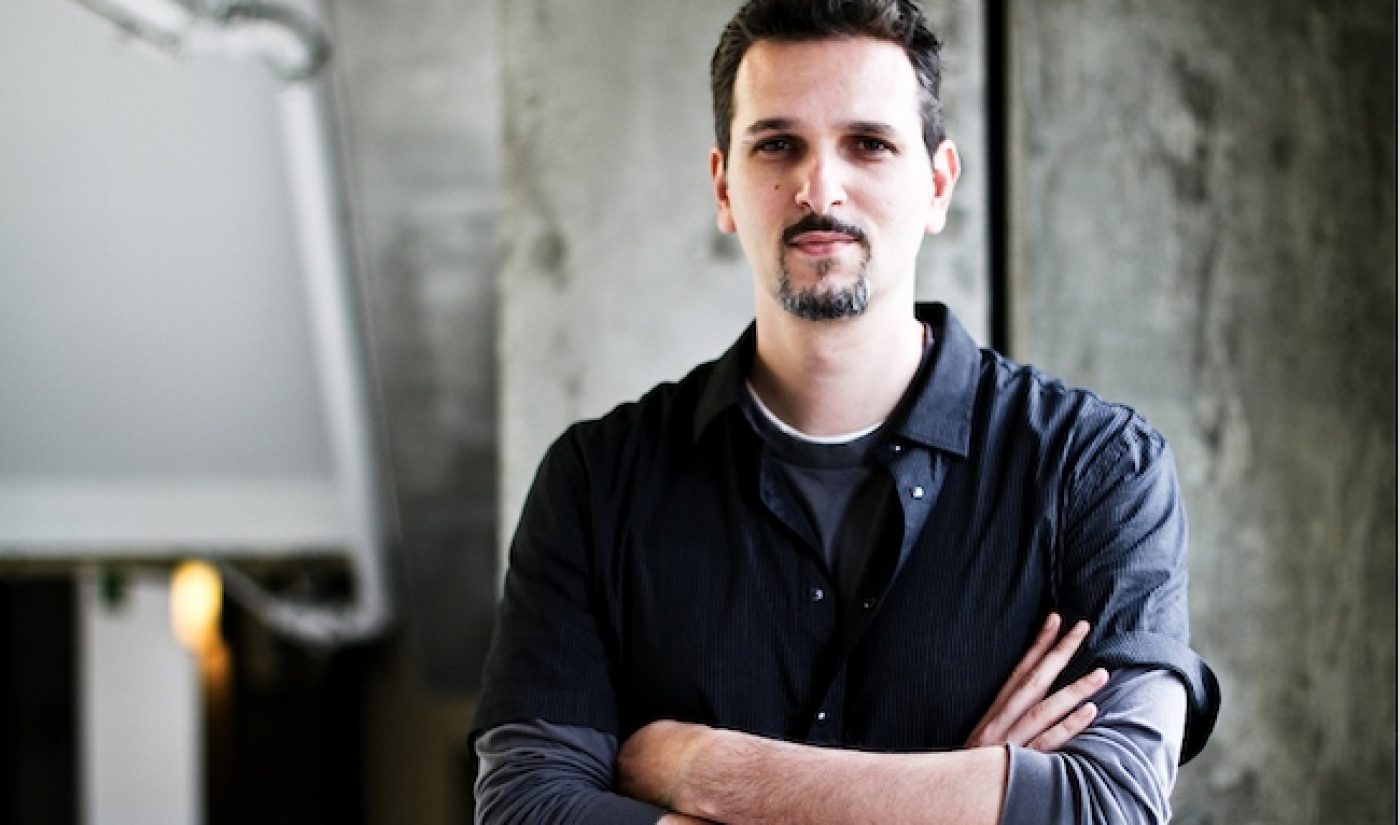 Blip CEO Kelly Day hinted last May the company would start funding and/or producing its own online original videos and series and last night her team made it official. Blip announced the launch of Blip Studios at their Industry Reception to close out VidCon‘s Industry Day. Steve Woolf will serve as president of the new division.

“We are incredibly proud to launch Blip Studios to develop a wide range of original web series, and just as important, series that will also push the boundaries of audience interactivity,” said Woolf. “Our ultimate goal is to create the best innovative content that leads storytelling into the next decade.”

Blip has already signed exclusive talent and distribution agreements with some of the most successful independent production companies and shows on their network, representing hundreds of millions of views. New shows include: