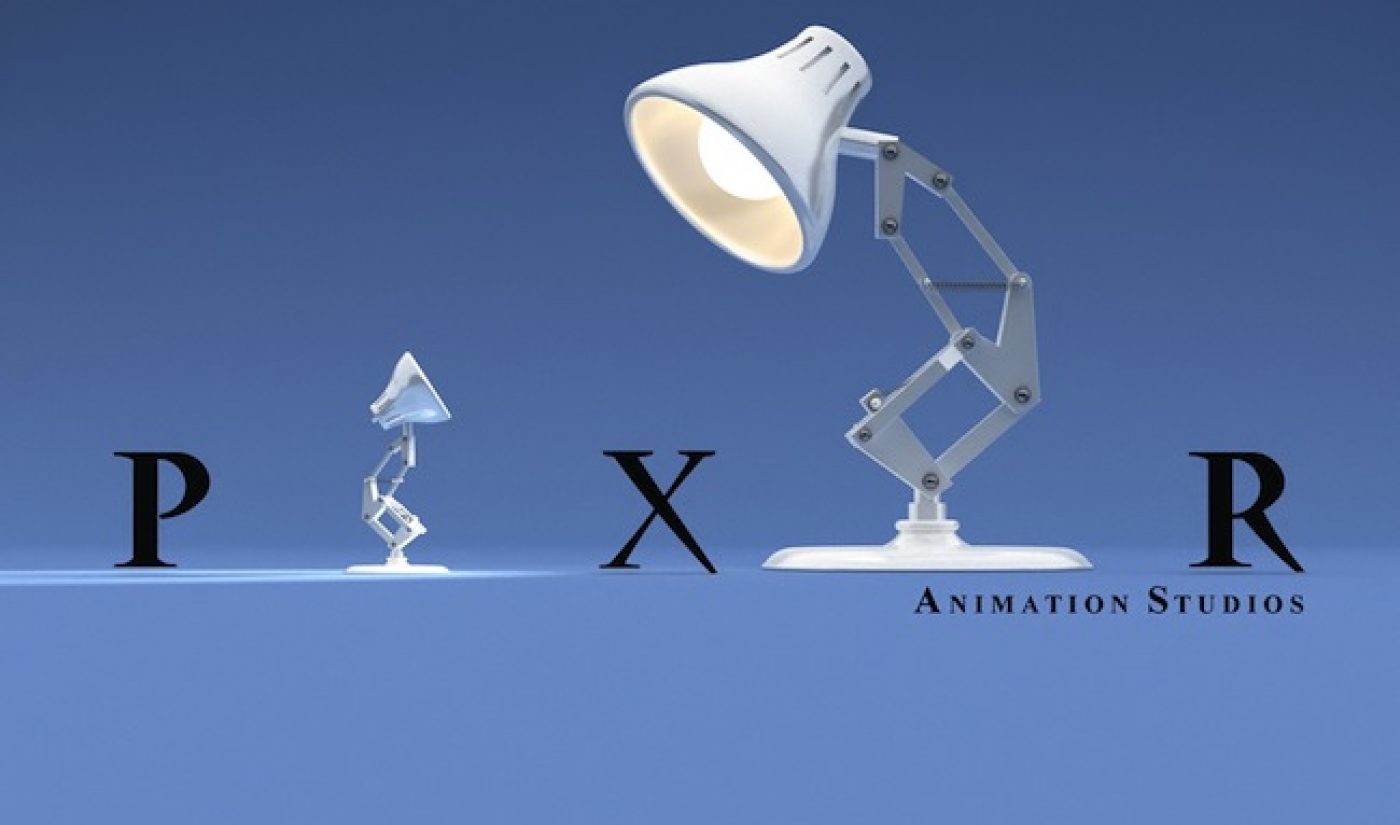 Emma Coats is a Storyboard Artist at Pixar Animation Studios. From time to time she tweets pithy rules, poignant guidelines, and important instructions she’s picked up from her more senior colleagues on how to create compelling stories.

David A. Price is the author of Pixar Touch. The book chronicles the “roller-coaster rags-to-riches story behind the phenomenal success of Pixar Animation Studios,” which has accumulated in its 13 or so years of existence no less than twenty-six Academy Awards, seven Golden Globes Awards, and three Grammy Awards.

On Price’s blog for his book, he recently aggregated 22 of Coats’ most insightful 140-character-or-less ideas on the essence of good storytelling and created one handy list. Although not everyone strives to to tell Pixar-y tales, the below can be used as a good benchmark and/or checklist from which to gauge and/or influence your very own stories and storytelling process.

If you like the above, be sure to follow Coats on Twitter for more, check out her upcoming sci-fi short, and pick up a copy of Pixar Touch.