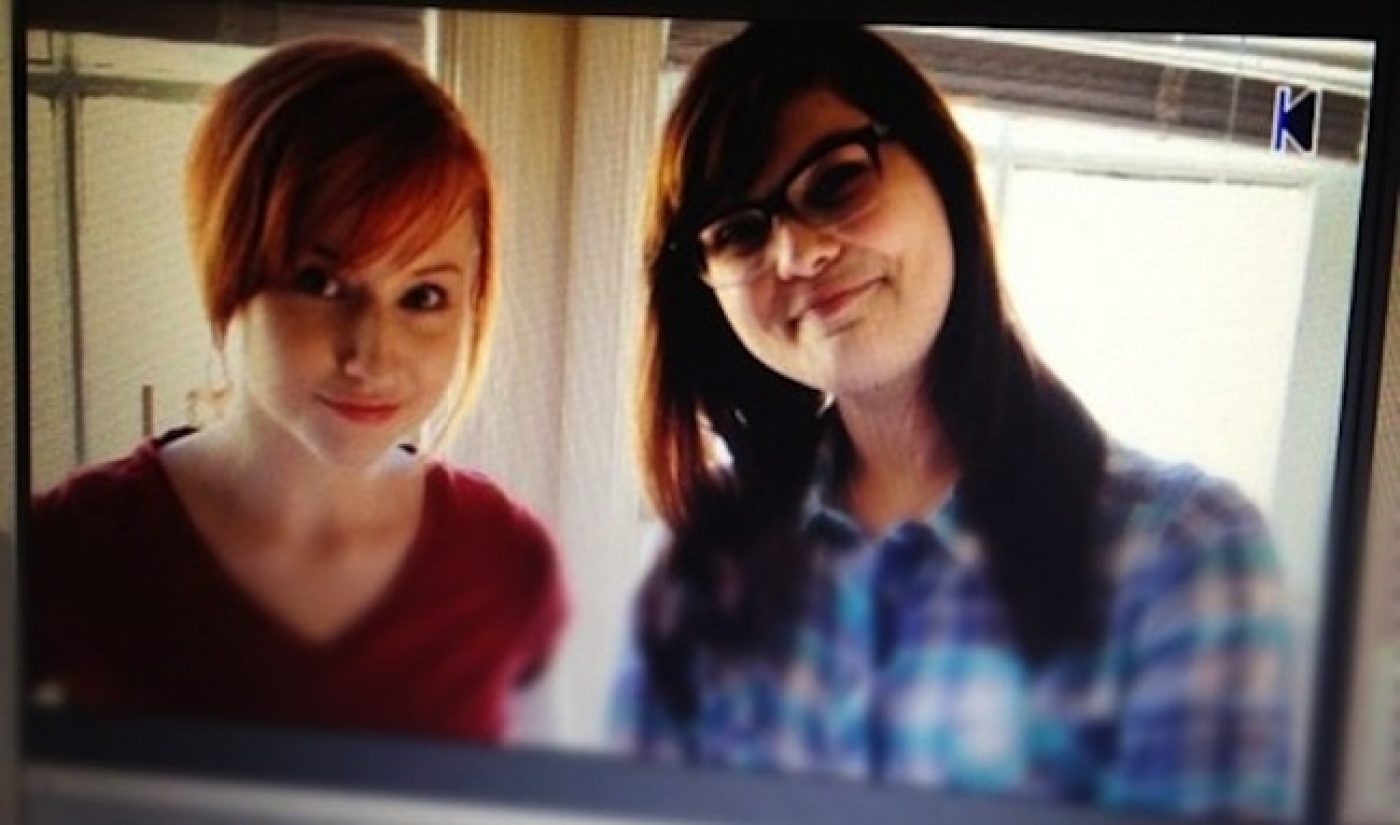 Today the slice-of-life hipster comedy Squaresville launched on YouTube, after a well-attended premiere at the NerdMelt Theater at Meltdown Comics in Hollywood on Tuesday. It’s about time. Tubefilter gave you a sneak peek at the Squaresville minisodes back in October 2011—and then we waited.

But Matt Enlow, creator-producer behind Squaresville and cult favorite Mountain Man (which earned him three Streamys noms), has been busy, busy, busy. Enlow has teamed up with top online producer network Big Frame to develop an audience around the show.

Big Frame has collaborated with web series creators in the past, including Mystery Guitar Man‘s Once Upon featuring Mark Gantt and Taryn O’Neill—but the Squaresville deal marks the first time that an independent web series has reached out to become a part of the larger network.

Even before the deal, Squaresville had been gaining traction on its own, earning over $12,000 with a fundraising campaign for the project on Kickstarter. Squaresville stars Mary Kate Wiles and Kylie Sparks, and features 8 minisodes, 8 behind the scenes, and 8 Q&Hey! videos to start.

“Working with Matt on Squaresville is a unique undertaking for us as we’ll provide promotion, potential cross-collaborations with Big Frame’s talent network, and other creative activations that help cultivate community around the series as a whole, as opposed to a specific talent,” said Sarah Penna, Big Frame’s Head of Talent. “Because Squaresville taps into the misadventures of two teen girls, we feel the format and content is well-suited for and will resonate with our existing, built-in audience.”

The series features music from Now, Now, My First Earthquake, and (my favorite) Leslie Hall.